Samsung introduced an 8-core Exynos 5 Octa processor for the premium smartphones and tablets at the Consumer Electronics Show 2013.

Samsung has unveiled the new Exynos 5 Octa series mobile processors that will have eight cores. The Exynos 5 Octa aims to deliver twice the performance than the predecessors at half the power consumption. 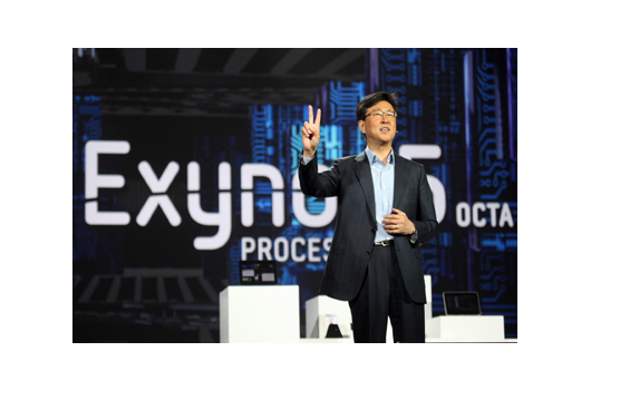 The new Exynos 5 Octa has been manufactured via the 28nm fabrication process by Samsung and the company remained quiet about the graphics chip that will work with the processor. 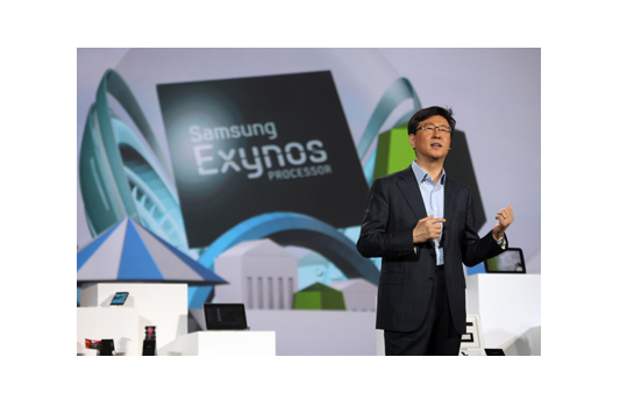 Samsung Exynos 5 Octa is targeted at the high-end smartphones and tablets with a promise of energy savings and also delivering higher performance. Samsung did not clarify when exactly would be the Exynos 5 Octa based products can be expected.