Salman Khan to launch his own smartphone brand ‘Being Smart’ 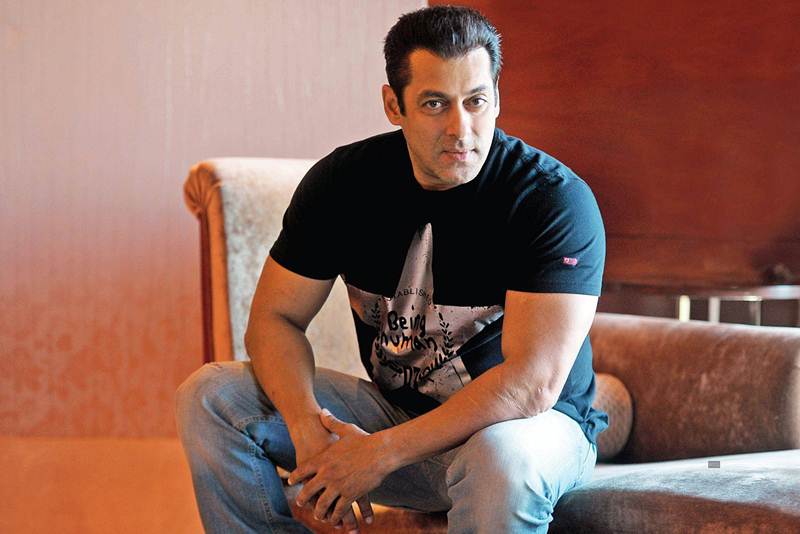 Currently, Khan is building up an operational management team which will constitute professional resources from the likes of the Samsung and Micromax, said the report.

Salman Khan, who is one the leading names when we talk about films in India is now gearing up for an off track venture. As per the latest report by Economic Times, the veteran actor is reportedly working on a venture to sell smartphones in India. The famous Bollywood actor has registered the name ‘BeingSmart’ as a trademark for his new venture. These smartphones will be priced at Rs 20,000 and will largely cater most of the middle-class families in India.

Currently, Khan is building up an operational management team which will constitute professional resources from the likes of the Samsung and Micromax, said the report. Although not confirmed but Salman is expected to take in a majority of the shareholding or manage it by his family members.

Now based on the pricing these smartphones will boast, BeingSmart will potentially compete against the likes of Xiaomi, Oppo, Gionee, Vivo and several other entry-levels and mid-range smartphones.

Interestingly, this is not the first time Salman has gone out of the way and done something other than his blockbuster movies. The actor previously introduced his own apparel brand ‘Being Human’ which is actually based on his charity called Being Human Foundation. Apart from Salman, Shah Rukh Khan has also ventured into new businesses before especially with his IPL cricket team ‘Kolkata Knight Riders’

Coming back to Being Smart, we are not aware as to who will lead the designing and manufacturing aspect of the upcoming company, however, given the amount of brand value Salman Khan possess in India, Being Smart will be an interesting ride, it seems. Nevertheless, it is too early to comment on the odds of this new venture being successful.