As per the component supplier ETradeSupply, the BlackBerry Z10 smartphone will feature a 4.3 inch touchscreen LCD display. There is also different placement of the front facing camera in the final version of the LCD display, as shown in the video. It is surprising that the company plans to use an LCD panel instead of going for higher resolution and better viewing angles with Amoled displays. 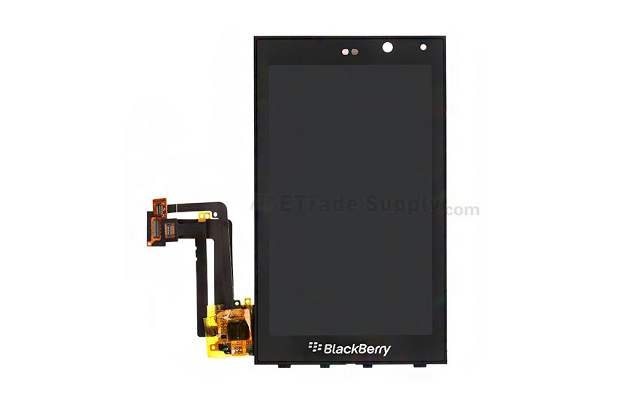 The BlackBerry Z10 will also have an HDMI out port, micro USB port and a SIM card slot that is under the battery. The Z10 is one of the BlackBerry 10 L- touchcreen smartphones; whereas the BlackBerry N-series will feature the physical Qwerty keypad and also a touchscreen.

With a 4.3 inch touchscreen display, BlackBerry indeed is catching up with the 4 inch display bearing Apple iPhone as well as with several Android devices.