Redmi 9A, Redmi 9A Sport price hiked in India

Redmi 9A and Redmi 9A Sport smartphones price in India have been hiked. The new prices are being reflected on Amazon and Xiaomi websites. 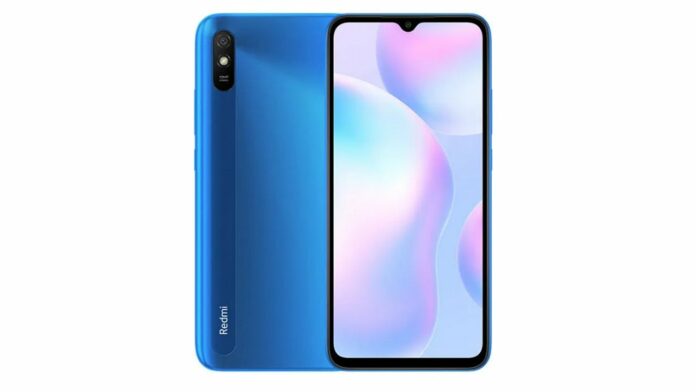 Redmi 9A and Redmi 9A Sport Budget smartphones have received a price hike in India by Rs 300. Let’s see the new pricing of both phones in the country.

The new pricing is now reflected on Amazon and Xiaomi websites.

“Due to massive demand-supply mismatch, the majority of components used in smartphones have seen an upward movement in their prices. Unfortunately, due to such market dynamics, a surge in price is inevitable and it is further leading to a price hike on some of our models. At Xiaomi India, we strongly believe in honest pricing and will continue to do our best to make the most value-for-money smartphones for all our Fans and consumers,” a spokesperson from Xiaomi said.

Talking about the specifications of the Redmi 9A, the phone comes with a 6.53-inch HD+ IPS display with a screen resolution of 1600 x 720 pixels and an aspect ratio of 20:9. It runs on MIUI 12, based on Android 10 on top. The phone lacks a fingerprint reader.

The smartphone is powered by a 2GHz Octa-Core MediaTek Helio G25 processor with IMG PowerVR GE8320 GPU. The phone has 2GB of RAM and 32GB of internal storage, which can be expanded up to 512GB via a microSD card slot.

The Redmi 9A packs a 5,000mAh battery that supports 10W fast charging. It also has IR blaster, USB-C port and fast charging support. In addition, the phone features a single 12-megapixel rear sensor with f/2.2 aperture and a 5-megapixel selfie shooter placed inside the waterdrop-style notch.

The phone packs an octa-core MediaTek Helio G25 SoC, paired with 4GB RAM. In addition, there are 32GB, 64GB, and 128GB of onboard storage options with up to 512GB external storage via a microSD card card slot.

For the camera, the phone is equipped with a single rear camera setup with a 13-megapixel primary sensor with an f/2.2 lens and an LED flash. In addition, the front camera features a 5-megapixel selfie camera sensor on both devices.

It runs on Android 11 with MIUI 12 on top. There is a 5,000mAh battery with 10W charging support. It lacks a fingerprint scanner, but there is feature face unlock technology.