Redmi 9 to launch in India on August 27 via Amazon

The phone will be available on mi.co and Amazon India and the landing page for the same is already live on the e-commerce site. The listing on Amazon has revealed some specs and features of the upcoming device.

The teaser reveals that the phone will come with more RAM for more storage which means there could be a 4GB or 6GB with 64 or 128GB onboard storage for the Redmi 9 device. It will come with a single front-facing camera which will be housed in the dew-drop notch. 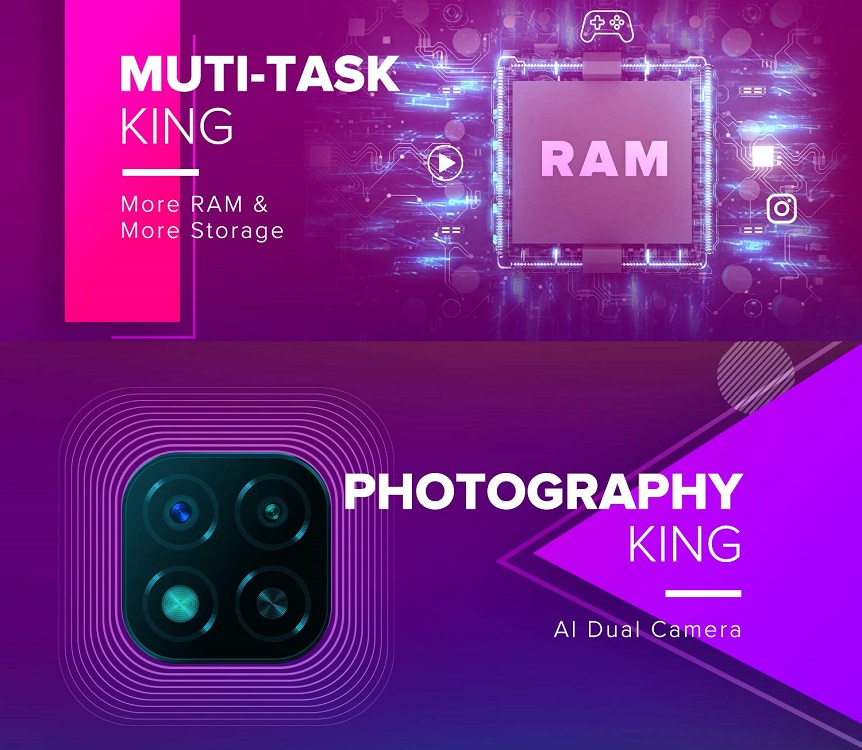 Further, for performance, the device will be coming with HyperEngine game technology. It will feature a big display for immersive viewing experience.

The Redmi 9 phone will be similar to the Redmi 9C smartphone launched in June this year. The phone will feature a 6.53-inch HD+ IPS display with a screen resolution of 1600 x 720 pixels and a 20:9 aspect ratio. It will be powered by MediaTek Helio G35 processor with up to 4GB RAM, 64GB internal storage

The phone will come with dual AI rear cameras setup with LED flash in the square module instead of triple cameras in Redmi 9C. As for the selfie camera, there will be 5MP with f/2.2 aperture. It will feature a large 5000mAh battery