Realme GT Master Explorer Edition will not launch in India

Realme GT Master Edition has been confirmed not to make its debut in India. The phone has already been launched in China in July. 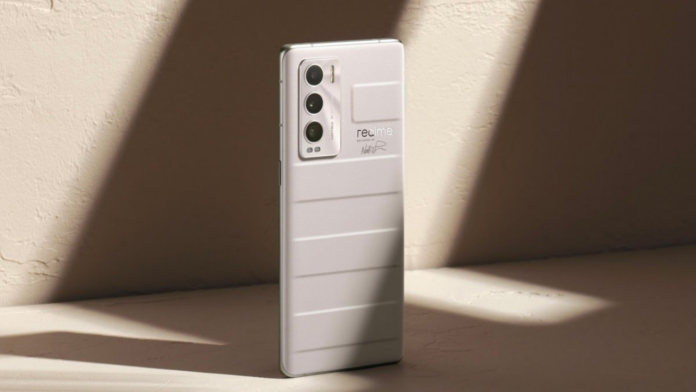 The confirmation comes from Realme CEO Madhav Sheth in the latest episode of Ask Madhav series on YouTube. He revealed that the company has no plans to release the GT Master Explorer Edition in India. Instead, the company will be launching the Realme GT Neo2 this month in India.

However, an exact launch date has not been announced by the company yet. In addition, Sheth also confirmed that the Neo2 would be available in a green variant.

The Realme GT Master Exploration Edition has already been launched in China. The smartphone sports a 6.55″ FHD+ 120Hz Super AMOLED screen with a 120Hz refresh rate.

In addition, it gets a triple camera setup at the back consisting of a 50MP Sony IMX766 main sensor with OIS, a 16MP ultrawide angle lens and a 2MP macro sensor. Furthermore, it has a punch hole in the upper-left corner for the 32MP selfie camera.