Realme C3 Android 11 stable update is now arriving in India with a size of just 168MB for those who were on beta previously. 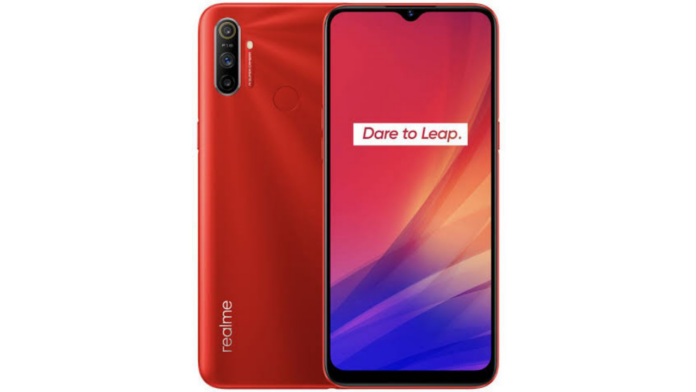 Realme C3 received its first Android 11 update beta based on Realme UI 2.0 back in July. It seems like the company is now ready to roll out the stable version of the update to its users in India. The update is seemingly being pushed to those first, who had the beta installed.

The new build comes with version RMX2027_11_C.04 and is 168MB download for those who were on beta previously. The update optimises performance, improves stability, and fixes known issues.

In related news, the company is gearing up to launch Realme Book in India on August 18th. As per the earlier leaked images of the Realme Book, the laptop features a design similar to that of Apple’s MacBook with a silver finish and aluminium build. The laptop has an aluminium build with a Realme branding on the lid. The display has slim bezels with a 3:2 aspect ratio and a Realme logo on the top.

The laptop might sport a 14-inch FHD LED panel with an anti-glare coating. Intel’s 11th generation processors should power it with i3 and i5 options to choose from. The pricing for the models in India is expected to start below Rs 40,000 for the lowest spec model. More official teasers revealing key details are also expected to surface in the coming days. 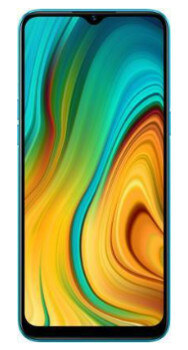