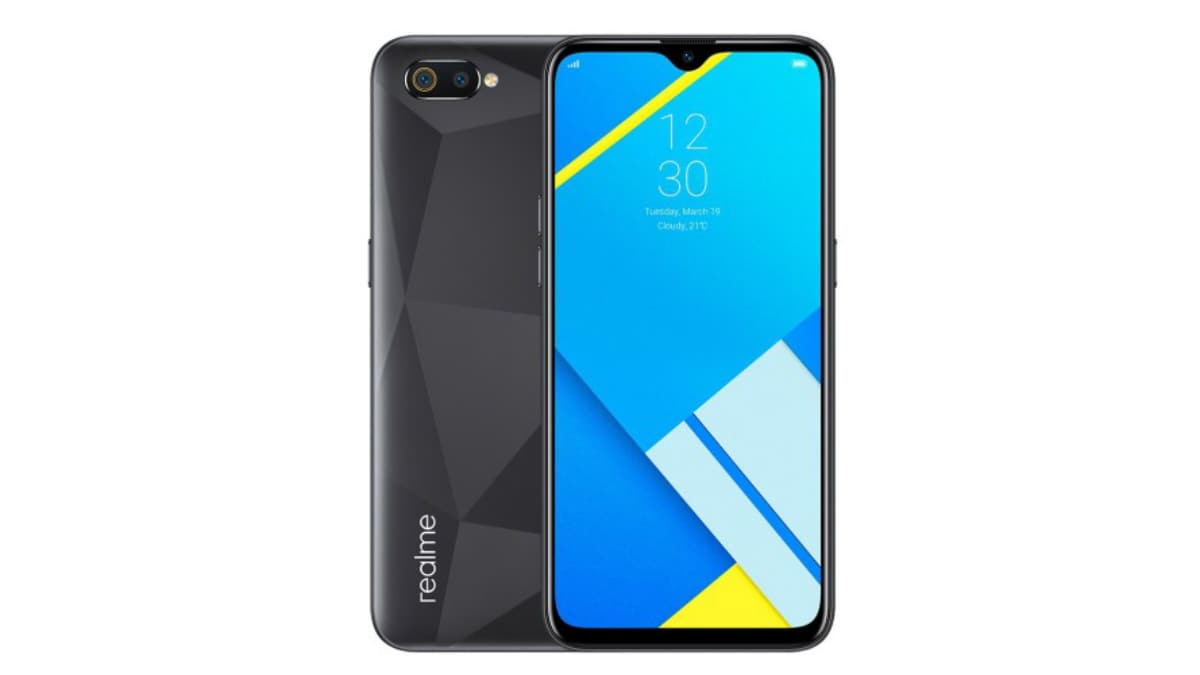 Realme C2 update brings Dark Mode and an updated charging animation along with some other improvements.

Realme has started rolling out a new update to its older Realme C2 smartphone in India. The update bringsDark Mode and an updated charging animation along with some other improvements.

The update comes with version numberRMX1941EX_11.A.18 and is 1.97GB in size. It brings October 2019 security patch as well. The official changelog reveals that the update brings the anticipated Dark Mode. It also updates the charging animation setting and adds Realme Laboratory to the smartphone. Further, the update adds a switch of Notification Dot for updates.

For the specs, the Realme C2 features a 6.1-inch HD+ dewdrop notch display with a screen resolution of 1520 x 720 pixels and Corning Gorilla Glass 3 protection. It is backed by a 4,000mAh battery and it runs on ColorOS 6.0, which is based on Android 9.0 Pie.

Realme C2 is backed by a dual-camera setup with a combination of 13-megapixel primary lens along with a 2-megapixel shooter. For the front, there is a 5-megapixel shooter for selfies and video calling. Under the hood, the smartphone is powered by a 2.0GHz octa-core MediaTek Helio P22 processor.