Advertisement
Panasonic India managing director had announced last week that company will launch three more smartphones in India and now these two have been listed on Flipkart as coming soon. 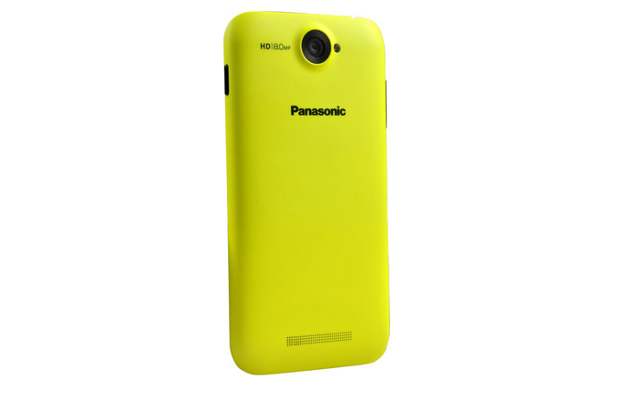 Another Panasonic handset which is to hit the market is named as Panasonic T11. Though price of the phone is not given by Flipkart, we expect it to be priced at Rs 9,990. 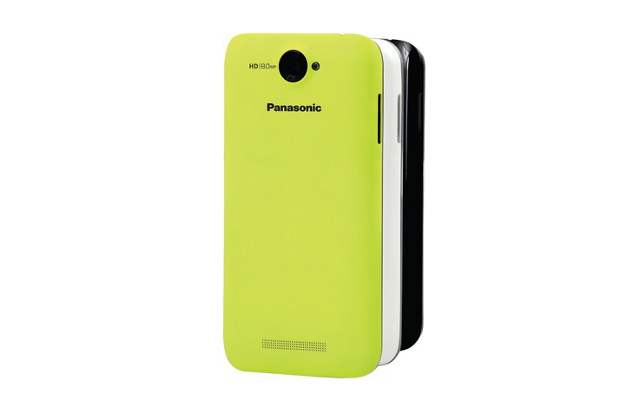 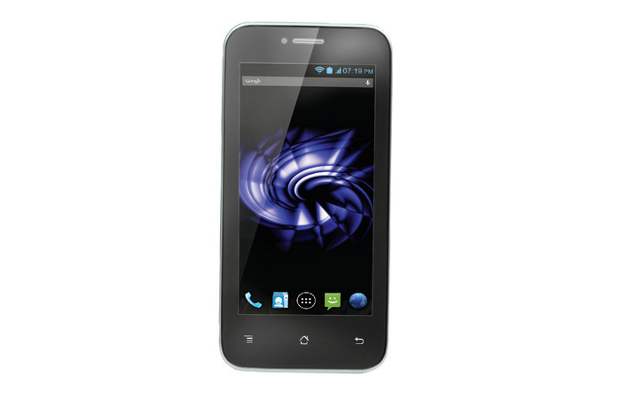 Panasonic T11 has also a 1.2 GHz quad core processor but comes with a 4 inch display with 400x480 pixel resolution. The T11 has a get smaller 5 megapixel rear and VGA front camera. It runs on a 1500 mAH battery. Rest of the specifications in T11 - like 1 GB RAM, Android 4.1 operating system etc - are the same as Panasonic P11.