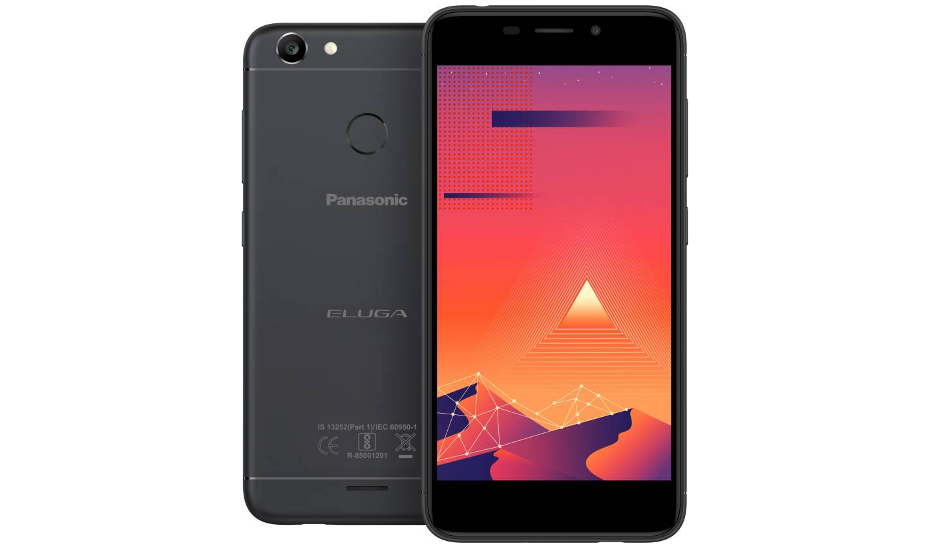 The smartphone also features a fingerprint scanner which is placed at the back of the device.

As per the Flipkart listing, the Panasonic Eluga I5 smartphone comes with a 5-inch HD display with a screen resolution of 1280 x 720 pixels. The screen comes with 2.5D Curved Display with Asahi Dragon Trail Glass. It is powered by a 1.25GHz quad-core MediaTek MT6737 processor. The phone comes with 2GB of RAM and is backed by a 16GB of internal storage, which can be further expanded up to 128GB via micro SD card slot. The smartphone also features a fingerprint scanner which is placed at the back of the device.

On the camera front, the device sports a rear camera of 13-megapixel which has a 5P lens, f/2.2 aperture as well modes like HDR, Face Beauty, Panoramic. For the front, there is a 5-megapixel shooter for selfies and video calling with 3P lens and a f/2.2 aperture. The phone is backed by a 2500mAh battery and runs on Android 7.0 Nougat. On the connectivity front, it supports 4G VoLTE, WiFi 802.11b/g/n, Bluetooth 4.0, GPS, FM radio, dual-SIM and micro USB 2.0 port. It has sensors like Accelerometer, Proximity Sensor, Ambient Light Sensor. The device measures 143 x 71 x 7.5mm and weighs 145.5 grams.