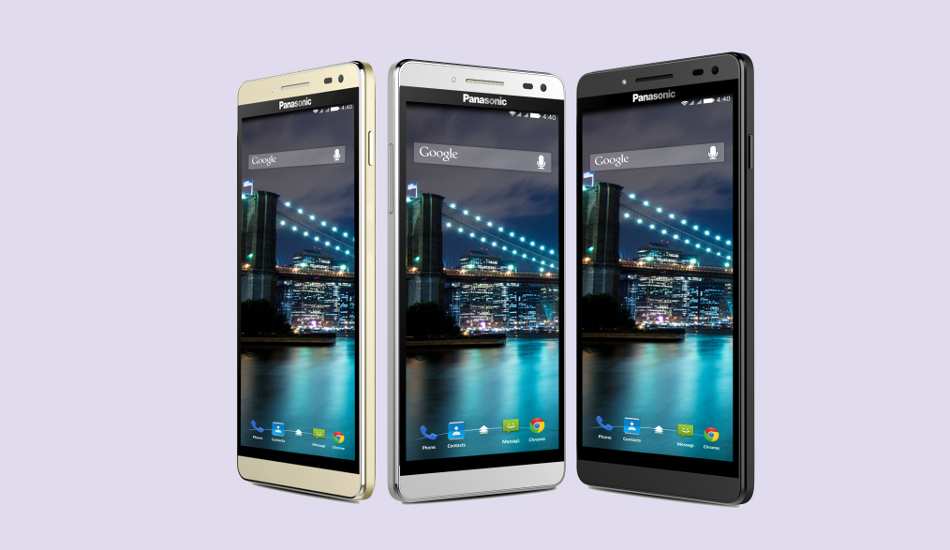 Both variants have 16GB Internal memory and expandable up to 32GB with memory card.

Panasonic today announced the launch of 2 GB and 3 GB RAM variants of its Eluga I2 smartphone at Rs 7,990 and Rs 8,990 respectively. The other upgrades in the new variants are – front camera enhancement to 5 megapixel and Voice over LTE (VoLTE) support for Indian specific LTE brands- 3, 5 and 40. Both variants have 16 GB Internal memory and expandable up to 32 GB with memory card.

The earlier Eluga I2 model, which is retailing online for Rs 6,790, has 1 GB RAM, 2 megapixel front camera, and 8 GB of internal memory. 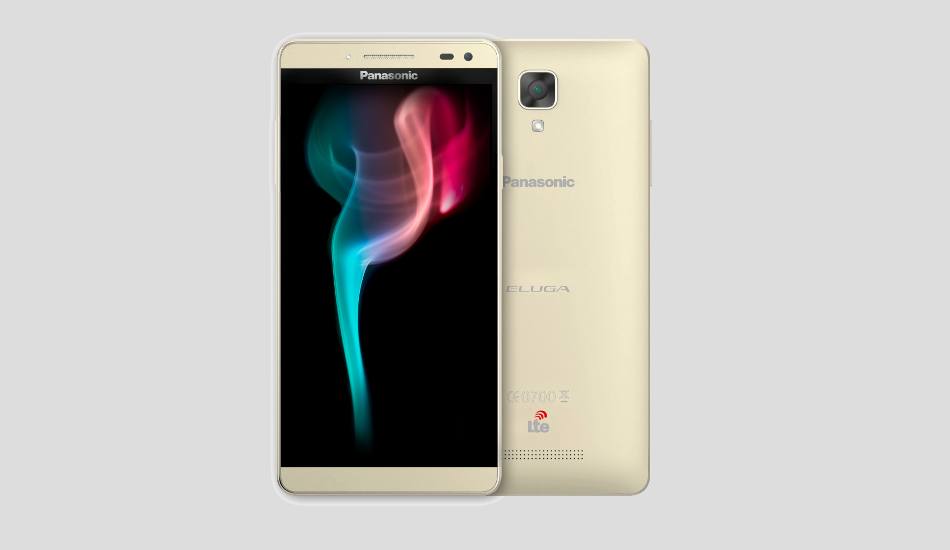 The Eluga I2 models come with Android 5.1 (Lollipop) OS, which is paired with Panasonic Fit Home UI for single hand operation with quick access to the applications. The device is available in three different colours – Metallic silver, metallic gold, and metallic grey.

Commenting on the launch, Pankaj Rana, business head – mobility division, Panasonic India, said, “With the launch of Eluga I2 product variants, we are strengthening our product line up for the distribution channel that we have created for TIER I/II/III towns, covering 300 districts of India, served by 254 regional distributors and 15000 retailers. We are confident that the phone will be very well received by tech-savvy youth customers, with its high performance features and competitive pricing.”

Both 2 GB and 3 GB RAM models of Panasonic Eluga I2 have 2000 mAh battery. The company is offering the phones with protective screen guard as a free accessory worth Rs 399.