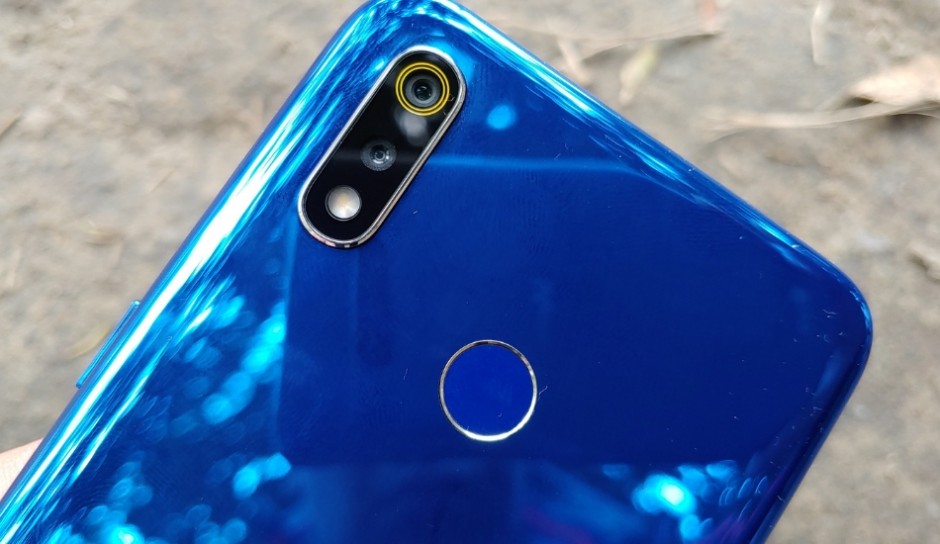 Realme 3 variants are available for purchase through Flipkart and Realme website in Dynamic Black, Radiant Blue, and Black colour options.

Realme has claimed that the company has sold over 5 lakh Realme 3 handsets till now. The smartphone was launched last month in two variants – 3GB RAM with 32GB internal storage and 4GB RAM with 64GB internal storage for Rs 8,999 and Rs 10,999 respectively. Both variants are available for purchase through Flipkart and Realme website in Dynamic Black, Radiant Blue, and Black colour options.

Realme has revealed this development on its official twitter handle. The tweet reads “All thanks to your love! In just 3 weeks, more than 5 lakh units of #realme3 have been sold and rated 4.5 on @Flipkart. #PowerYourStyle”.

To recall on the specifications of Realme 3, the phone features a 6.2-inch HD+ display with a screen resolution of 1520 x 720 pixels and an aspect ratio of 19:9. It is powered by a MediaTek Helio P70 2.1GHz octa-core processor and Mali G72 GPU coupled with 3GB/4GB of RAM and 32GB/64GB of internal storage.

For photography, the phone comes with a dual-camera setup at the rear panel with a combination of 13-megapixel primary sensor with an f/1.8 aperture and a 2-megapixel secondary sensor, coupled with an LED flash. For the front, there is a 13-megapixel sensor with f/2.0 aperture, 1.12-micron pixels. The phone features a fingerprint sensor at the back. There is also an AI Face Unlock feature.

Realme 3 is backed by a 4230mAh battery and it runs on Android 9.0 Pie, which is based on ColorOS 6.0. Sensors onboard include Accelerometer, E-compass, Gravity sensor, fingerprint sensor, light and proximity sensor. Dimensions of the phone are 156.1×75.6×8.3mm and it weighs 175 grams. On the connectivity front, the phone supports Bluetooth 4.2, 4G LTE, GPS, Wifi, GLONASS, micro USB port and 3.5mm audio jack.