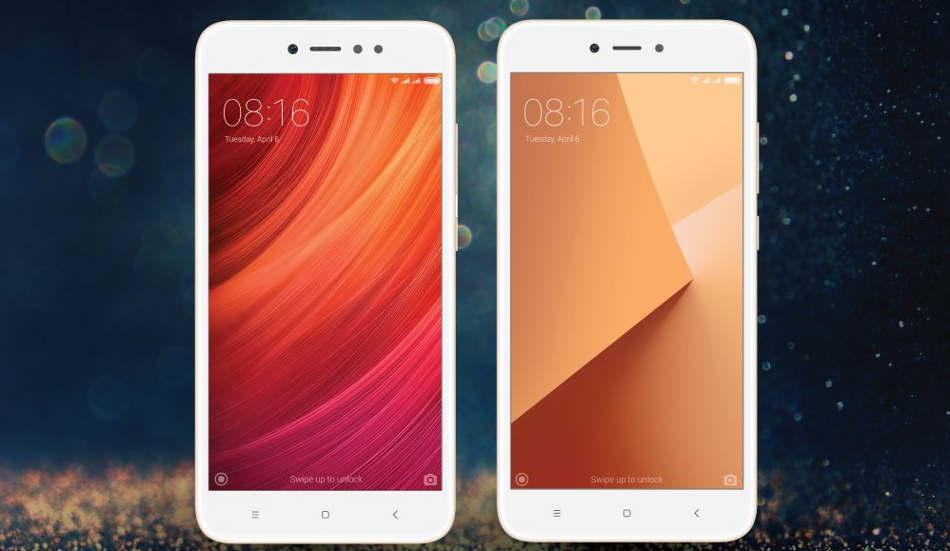 Both the smartphones are available in Gold and Dark Gray colour options.

Xiaomi Redmi Y1 and Y1 Lite smartphones went on sale today at 12 PM via Mi.com and Amazon. Now after the sale, the company has claimed that over 150K units of the devices were sold out in just 3 minutes. The next sale of the smartphones will be held at 15th November. The Redmi Y1 comes with a price tag of Rs 8,999 for the 3GB RAM variant, while the 4GB RAM variant comes is priced at Rs 10,999. The Redmi Y1 Lite is priced at Rs 6,999. Both the smartphones are available in Gold and Dark Gray colour options.

The company has announced this via its official twitter handle. Manu Kumar Jain, Vice President and Indian Head, Xiaomi has also revealed the numbers on his twitter handle.

You made the right choice! Thank you for believing in our brand new series of smartphones #LoveYourselfie pic.twitter.com/kFdN6o0rRs

Both the smartphones come loaded with a 5.5-inch HD display with a screen resolution of 1280 x 720 pixels along with Corning Gorilla Glass protection. Both of them sports a 13-megapixel rear camera with LED Flash, f/2.2 aperture, PDAF.

The Redmi Y1 Lite phone is powered by a 1.4 GHz quad-core Snapdragon 425 processor and Adreno 308 GPU coupled with 2GB RAM, 16GB internal storage, and expandable memory up to 128GB via microSD card slot. For the selfies, it features a 5-megapixel front-facing camera with f/2.0 aperture.

Both of them are dual-SIM variants and it runs on Android 7.1.1 Nougat based MIUI 8 operating system. Both of them will be updated to the latest MIUI 9 stable Connectivity options for both include 4G VoLTE, Wi-Fi 802.11 b/g/n, Bluetooth 4.2, GPS/GLONASS, 3.5mm audio jack and micro USB port. The devices are powered by a 3,080 mAh battery that is rated to offer 35 hours of call time and 11 days of standby time.