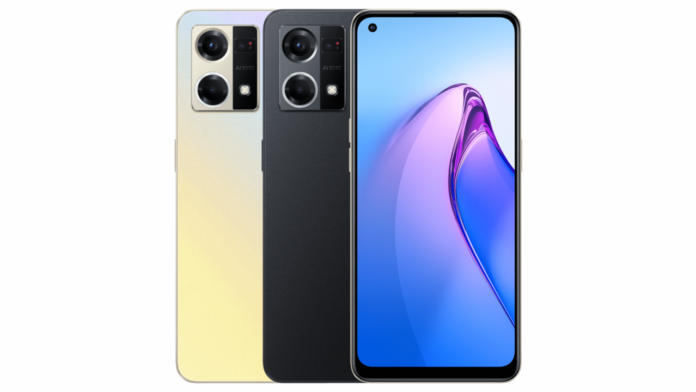 Oppo has launched a new smartphone in Indonesia called Reno 8 4G, which as the name suggests, is the 4G variant of the already launched Oppo Reno 8. The Oppo Reno 8 comes with a Snapdragon 680 processor under the hood and has a design that looks similar to a couple of devices launched by Oppo in the past.

The Oppo Reno 8 4G is priced at Rp 4,999,000 (approx Rs 26,800) and is offered in Dawnlight Gold and Starlight Black colours. It is available for pre-order from JD, Lazada, Shopee, and Blibli in the country.

As for software, the handset runs ColorOS 12.1 based on Android 12. There’s a 4500mAh battery with support for 33W SuperVOOC fast charging. It includes an in display fingerprint scanner for security. The phone also has face recognition as well for security. Connectivity options include 4G LTE, Bluetooth 5.1, Wi-Fi 5, GPS, 3.5mm headphone jack and a USB-C port for charging and data transfer. 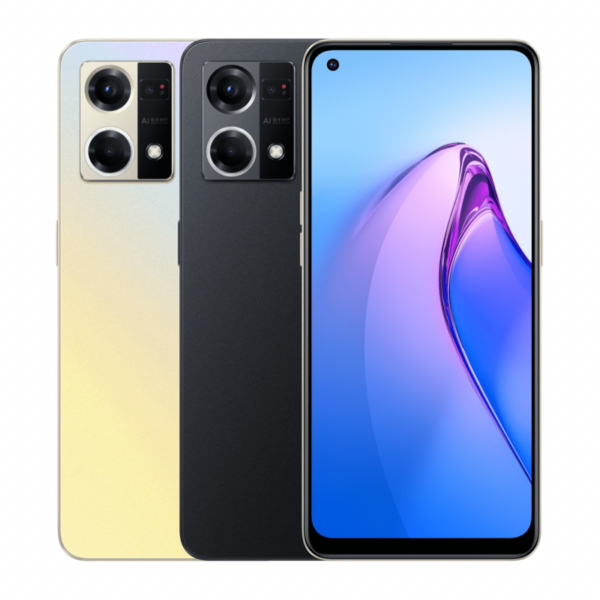