Oppo R11 and Oppo R11 Plus spotted on TENAA

Both the smartphone will have dual rear camera setup with a combination of 20-megapixel primary camera and a 16-megapixel wide angle secondary camera.

Last week, we reported about the about the Oppo R11 being spotted on various billboards and posters in various part of China including major cities and also made a visit to AnTuTu as well, now the Oppo R11 smartphone has been spotted on a Chinese certification website, TENAA, along with its bigger variant, dubbed as Oppo R11 Plus.

Meanwhile, Oppo has today officially confirmed on its Weibo page that Oppo R11 will feature a Snapdragon 660 processor. 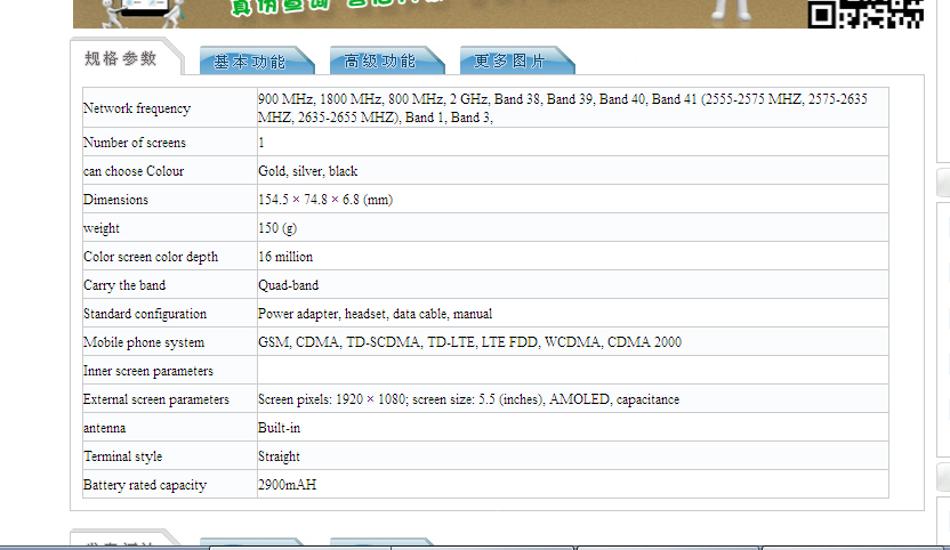 To recollect, we have seen an alleged image of Oppo R11 showing dual camera setup in the past, followed by a leak of few real life images, affirming the dual rear camera module with LED flash. These pictures had been reportedly taken from a Chinese TV commercial and show the alleged Oppo R11 smartphone in the hands of Chinese pop singer and Actor, Wang Junkai. Moreover, recently the phone had also been spotted in a 20-second TV commercial in China in the past. 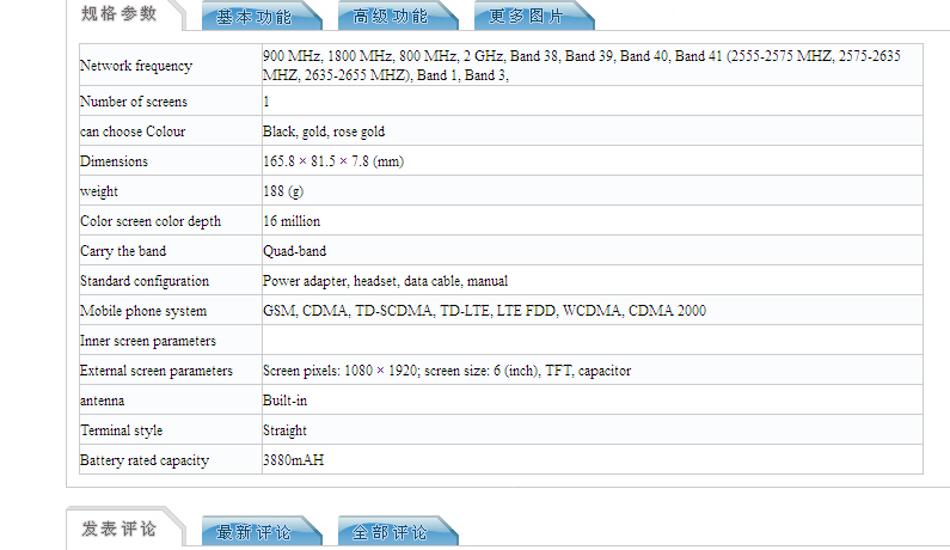 As per TENNA listing, the Oppo R11 will feature a 5.5-inches full HD AMOLED display with the resolution of 1920 × 1080 pixels. It will be powered by a 2.2GHz octa-core Qualcomm Snapdragon 660 SoC with Adreno 512 GPU. It will run on Android 7.1.1 Nougat operating system. The smartphone will be backed by a 4GB of RAM and 64GB of internal storage, which will be further expandable up to 128GB via microSD card. 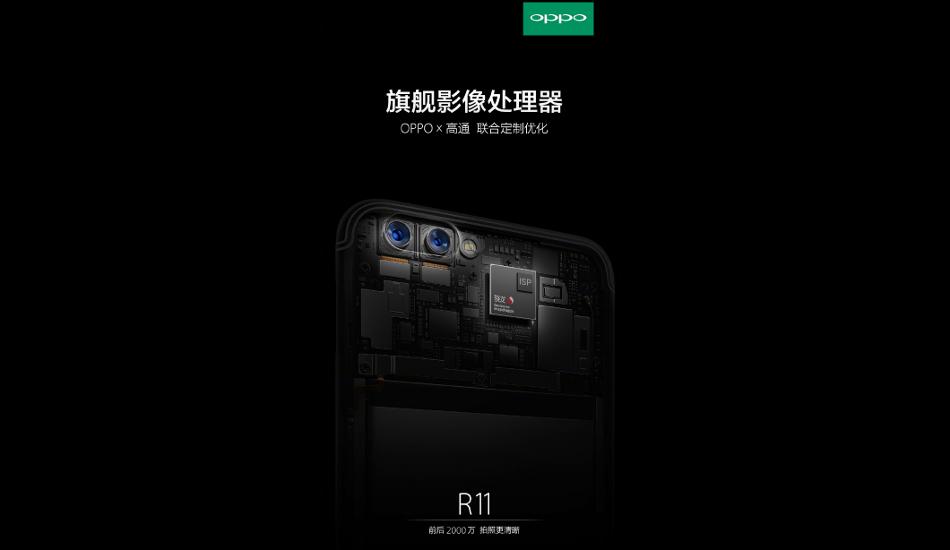 On the camera front, the Oppo R11 will have a dual rear camera setup with a combination of 20-megapixel primary camera and a 16-megapixel wide angle secondary camera with LED flash, along with another 20-megapixel front camera. It will come packed with 2900mAh battery. Besides, the smartphone offers Dual SIM, 4G LTE with VoLTE WiFi, Bluetooth, GPS, Accelerometer, Barometer, Digital Compass, Gyroscope, Light sensor. It measures 154.5 × 74.8 × 6.8 mm and weighs 150 grams. Further, as per listing, the device will have Gold, silver and black colour options.

On the other hand, as per TENNA listing, the Oppo R11 Plus will feature a bigger 6-inches full HD display with the resolution of 1920 × 1080 pixels. The smartphone will have 6GB of RAM and will get its strength from a 3880mAH battery. It measures 165.8 × 81.5 × 7.8 (mm) and weighs 188 grams. Further, as per listing, the device will have Gold, Rose Gold and Black colour options. Rest of the specifications are identical to the above listed Oppo R11 smartphone.