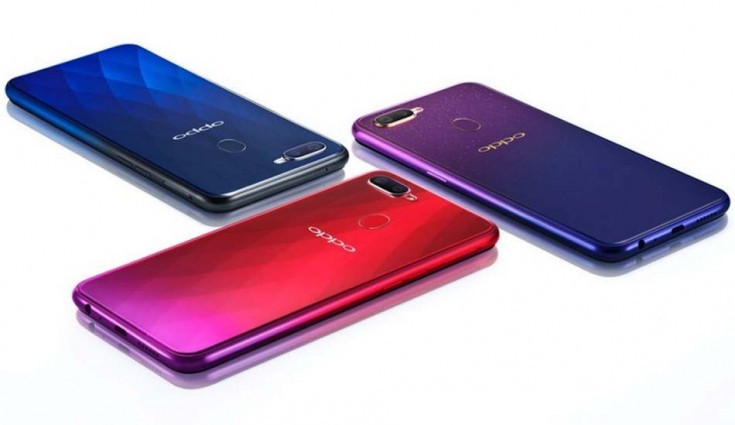 The new technology is developed extensively over the year and it will be first available in Oppo R17 and Oppo R17 Pro.

Oppo Mobile has introduced a new system-level performance boost engine, Oppo Hyper Boost, at an event in Shanghai, China. The new technology is developed extensively over the year and it will be first available in Oppo R17 and Oppo R17 Pro.

The Hyper Boost mobile acceleration technology from Oppo is meant to provide an improved system, gaming and other performances. Starting with system performance, the company has introduced a new Behaviour Aware Scheduling (BAS) that basically optimises the usage of the hardware resources for a smooth and stable experience. This will help apps to have 31.91 per cent shorter loading time.

Next is gaming performance. For this the company has partnered with companies like Tencent, Netease and different game engines like Unreal, Unity and Cocos, to optimise the top 100 mobile games. Currently, the engine is optimised for 11 of the popular games including PUBG Mobile and Honor of Kings.

Lastly, there is application performance under which the company will optimise different applications for an accelerated performance in 39 common usage scenarios. The company has currently optimised apps like WeChat, Mobile Taobao and Mobile QQ in China.

The company claims with Hyper Boost the fluidity of incoming and outgoing WeChat messages has improved by 29.8 per cent, while the smoothness of the scrolling through the app increased by 19.9 per cent. Oppo further added that it will combine AI (artificial intelligence) with the Hyber Boost technology to make it more efficient in the near future.