Here are top features of Oppo ColorOS 12, devices getting releases this month and the list of devices receiving the update next year. 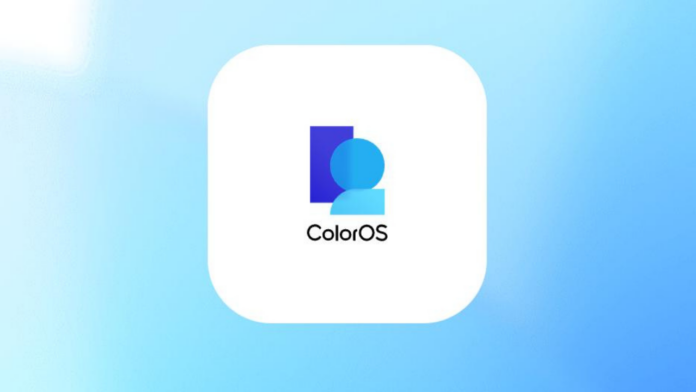 Earlier: Oppo unveiled the ColorOS 12 in China in September this year. Later the company officially launched the Global Version of ColorOS 12 for its global users. Oppo ColorOS 12 is based on Android 12 and has several cameras, security, privacy, and more features to enhance user experience.

This article will look at the top features of ColorOS 12, devices getting beta, the stable releases this month, and the list of devices receiving the update next year.

Oppo’s Quantum Animation Engine 3.0 promises in ColorOS 12 while launching, closing, and scrolling apps. There are also improvements in transitions. It also comes with a new 3D avatar feature called Omoji. You can create your own Omoji with over 200 fashion accessories and expressions.

The privacy and security features have also received an improvement with ColorOS 12. It features microphone and camera indicators that tell you which apps watch or listen to you without your permission. You can also send an approximate location to the app rather than sending your precise location. Apart from this, a privacy dashboard keeps track of permissions used by apps.

Moreover, the OS gets the three-finger to translate feature for Google Lens and a Phone Manager for other security-related features. Furthermore, there are also Quick View cards and new shortcuts. These include a click to switch to a small window, the ability to adjust the floating window’s size, and a double click to switch to full screen.

When will ColorOS 12 rolled out

Oppo has now revealed the list of devices that will receive beta and stable versions of ColorOS 12 this month. In addition, the company’s ColorOS global Twitter handle has announced the ColorOS 12 update rollout schedule for December.

The Oppo Reno 6Z 5G in Thailand and Cambodia and Oppo Reno 5 Pro in Pakistan will also receive the beta update from December 10.

Oppo A73 5G will receive the beta update in Saudi Arabia from December 15.

The Oppo Reno 6, Oppo Reno 5, Oppo Reno 5 Marvel Edition, and Oppo A74 5G smartphones in Indonesia will be getting the beta update from December 28 onwards.

Oppo A74 5G phone in India will also receive the beta version of ColorOS 12 starting December 28.

In addition, Oppo Reno 5 Pro 5G phone in Saudi Arabia will get the stable update of the ColorOS 12 from December 22.

From December 28, ColorOS 12 will be released for Oppo Reno 6 5G in India, Indonesia, and Vietnam.

Devices Getting ColorOS 12 in First half of 2022

Devices Getting ColorOS 12 in Second half of 2022

So these were the complete list of devices that will receive ColorOS 12 Beta and, eventually, a stable build.

You can receive the ColorOS 12 update if you have one of the eligible devices.