The Oppo A93s 5G specifications have been leaked online ahead of its launch on July 9th. 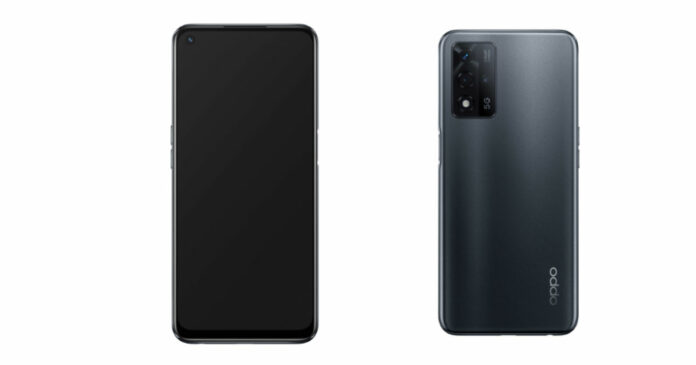 As per the leaked specifications, the smartphone should feature a 6.5-inch full-HD+ (2,400×1,080 pixels) display with a hole-punch cutout at the top for the selfie camera. In addition, it is expected to be powered by the MediaTek Dimensity 700 SoC. The SoC will be paired with 8GB of RAM and up to 256GB of onboard storage.

For cameras, Oppo A93s 5G is expected to feature a triple rear camera setup. The setup should consist of a 48-megapixel primary sensor along with two 2-megapixel sensors. For selfies, it should have an 8-megapixel sensor at the front.

There are no official confirmations regarding these specifications from Oppo.