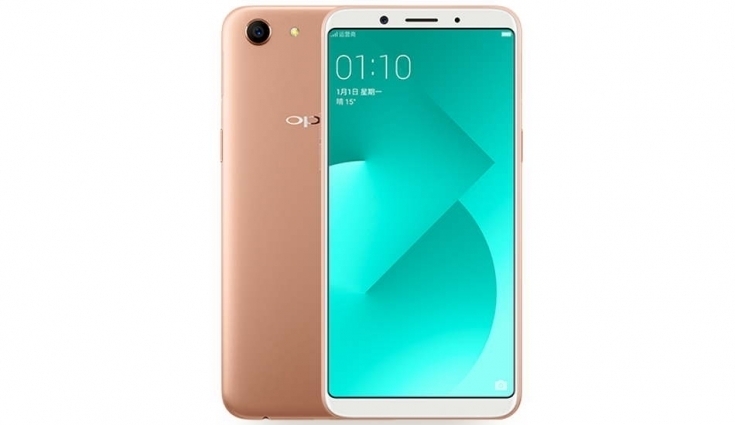 On the camera front, the Oppo A83 Pro smartphone features 13-megapixel rear camera with LED flash. For the front, there is an 8-megapixel shooter with for selfies and video calling.

Earlier this year, Oppo launched Oppo A83 in India for Rs 13,990. Now, Oppo has reportedly launched the upgraded variant of the phone – Oppo A83 Pro in India.

As per a report by Gadgets360, the company has launched Oppo A83 Pro in India for Rs 15,990. The specifications of the new smartphone are almost same as Oppo A83 except for the change in RAM and storage.

The Oppo A83 Pro features a 5.7-inch HD+ display with a screen resolution of 1440 x 720 pixels and an aspect ratio of 18:9. The smartphone is powered by the 2.5GHz octa-core processor. The phone is backed by a 4GB of RAM and 64GB of internal storage, which can be further expandable up to 128GB. It is juiced up by a 3,180mAh battery. The device also comes with a facial recognition feature.

On the camera front, the smartphone features 13-megapixel rear camera with LED flash. For the front, there is an 8-megapixel shooter with for selfies and video calling. The device comes with an AI beauty tech which automatically beautifies selfies. It comes with facial recognition as well. On the connectivity front, the device support 4G VoLTE, WiFi 802.11 ac, Bluetooth 4.2, USB-Type C, GPS, GLONASS and dual-SIM support. On the software front, the A79 runs Android 7.1.1 Nougat with company’s own ColorOS 3.2 on top. It has a dimension of 150.5 x 73.1 x 7.7 mm and weighs around 143 grams.