Oppo A8 with 6.5-inch display listed on TENAA, Oppo A91 specs leaked 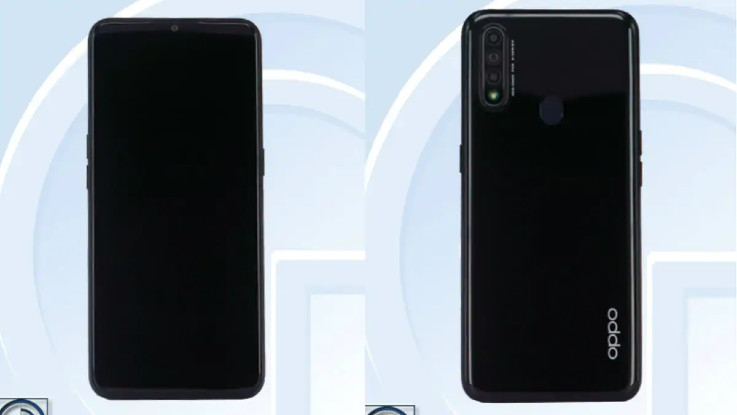 A poster has leaked online that reveals some specs of Oppo A8 and Oppo A91.

Oppo is reportedly working on a new smartphone in its A-series. Dubbed as Oppo A8, the smartphone has been found listed on Chinese regulatory website, TENAA. Furthermore, a poster has been leaked online that reveals some specs of Oppo A8 and Oppo A91.

As per the listing, the Oppo smartphone comes with model number PDBM00. The listing has also feature renders of the smartphone. To start with, the rear panel comes with a triple-camera setup at the top-left corner along with a fingerprint sensor. The front features a waterdrop notch at the top. The right panel features power on/off button, while the left features volume controls.

The listing reveals that the smartphone is backed by a 6.5-inch HD+ TFT display with a screen resolution of 1600 x 720 pixels. The said smartphone will be powered by a 2.3GHz octa-core processor, though it is not known whether it will feature a MediaTek chipset or Qualcomm Snapdragon SoC.

Moving on, the listing reveals that the phone will feature a 4GB of RAM and 128GB of internal storage. The memory can be further expanded up to 256GB via microSD card slot. On the camera front, the Oppo A8 packs a triple-camera setup. The rear camera comes with a combination of 12-megapixel primary lens along with an 8-megapixel secondary sensor and a 2-megapixel lens. For the front, the company has added an 8-megapixel selfie shooter.

The listing further reveals that the phone will be backed by a 4230mAh battery, though it is not known whether it will feature fast charging support or not. The phone measures 163.9 x 75.5 x 8.3 mm and weighs 180 grams. The phone will be available in Black, White, Green and Red colour options. 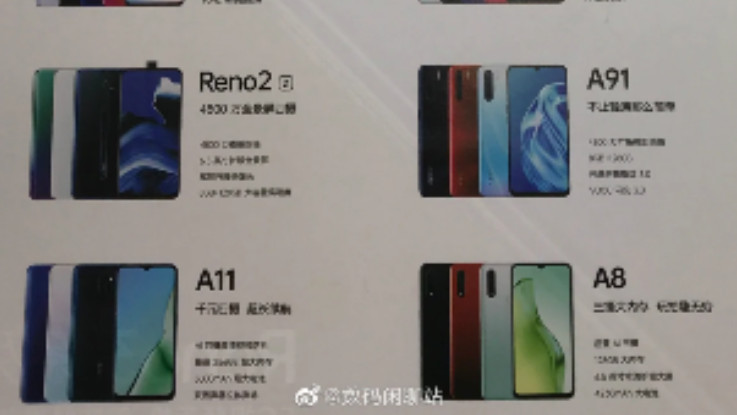 Meanwhile, the smartphone has also appeared on a leaked poster, which reveals that it will be 128GB internal storage, 6.5-inch display and 4230mAh battery. The poster also hints some key specifications of the Oppo A91.