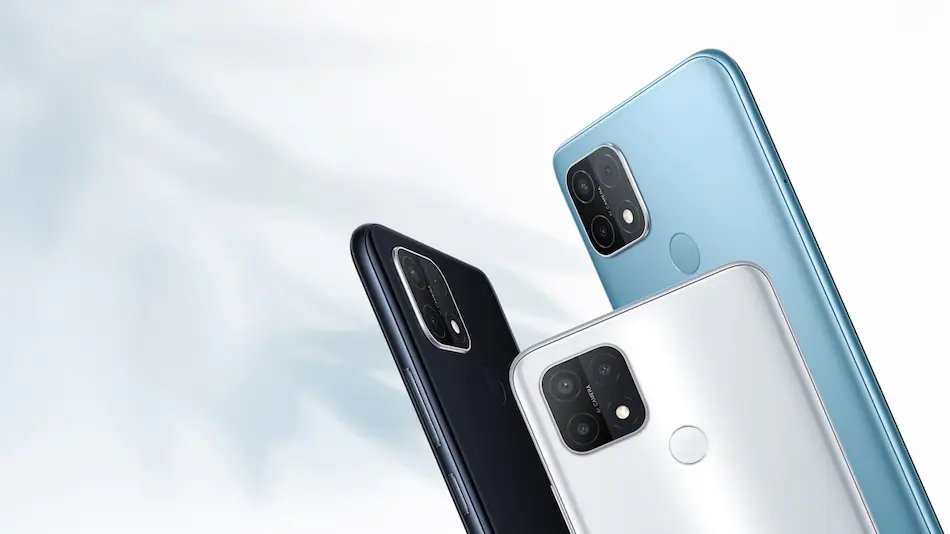 Oppo has announced Oppo A35 as the latest A-series phone in China. Oppo is yet to reveal its pricing and availability details but as per a China Telecom listing, Oppo A35 is priced at CNY 1,299 (roughly Rs 14,900) for a sole 4GB + 128GB storage variant.

Oppo A35 comes in three colours, Ice Jade White, Glass Black, and Mist Sea Blue. The A35 is also said to be a rebranded version of the A15s, which was launched last year.

Oppo A35 features a 6.52-inch waterdrop display with an HD+ resolution and 720 x 1600 pixel, a 60Hz refresh rate, a 20:9 aspect ratio, and a waterdrop-style notch. The phone sports a fingerprint reader on the back.

Under the hood, Oppo A35 is powered by Helio P35 processor, paired with 4GB of RAM. It has 128GB of onboard storage that can be expanded up to 256GB using a microSD card. It is backed up by a 4,230mAh battery that supports 10W charging.