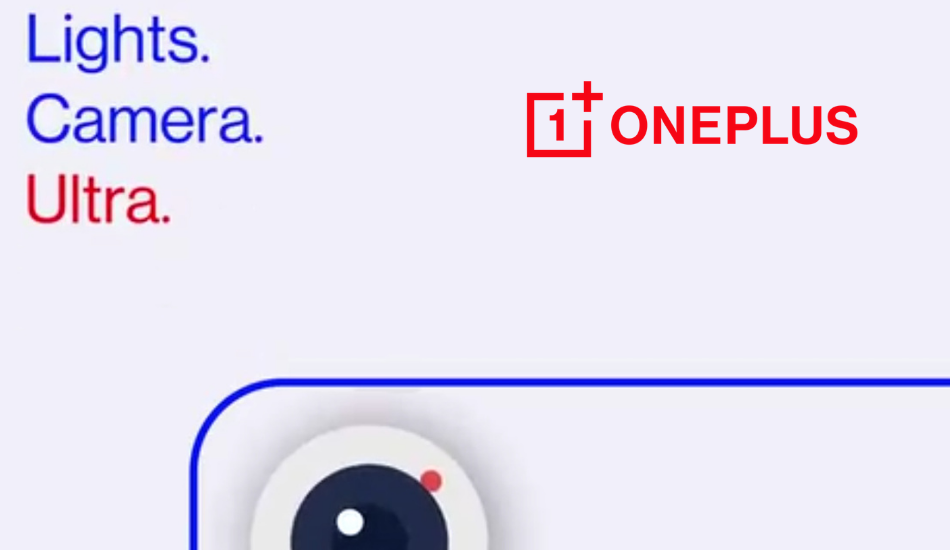 OnePlus has revealed that there newest flagship, the OnePlus 8T will have ultra-wide angle front camera.

OnePlus is all set to launch its latest flagship device under its T series, which is the OnePlus 8T. The new device has been teased by OnePlus numerous times, while also confirming some of the major specifications of the device.

OnePlus has now confirmed through an official tweet that the OnePlus 8T 5G will come with an ultra-wide angle selfie camera. This type of ultra wide-angle lens was first seen on the OnePlus Nord where it featured a dual camera on the front. 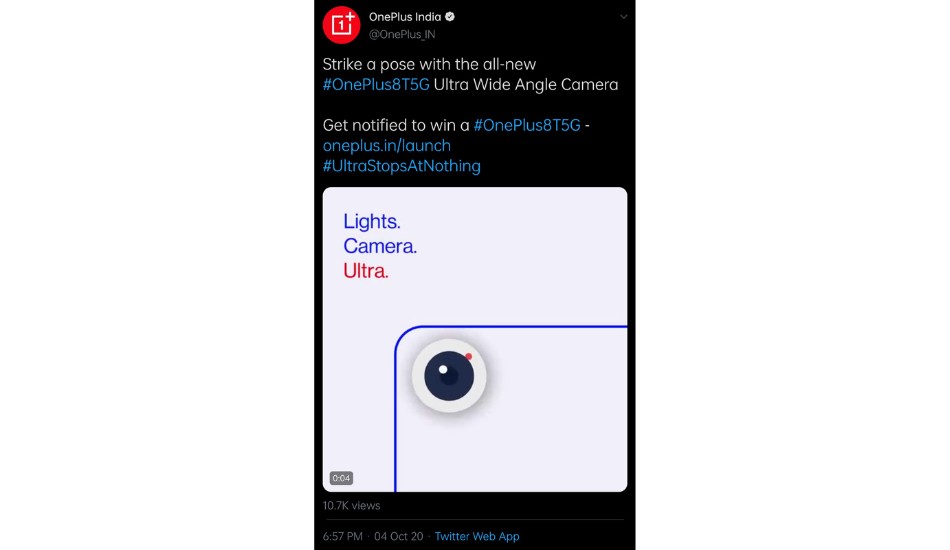 With the new lens, you should be able to click group selfies without any issues. With specifications like these, the OnePlus 8T is looking to be an excellent all-rounder when it launches on October 14th. 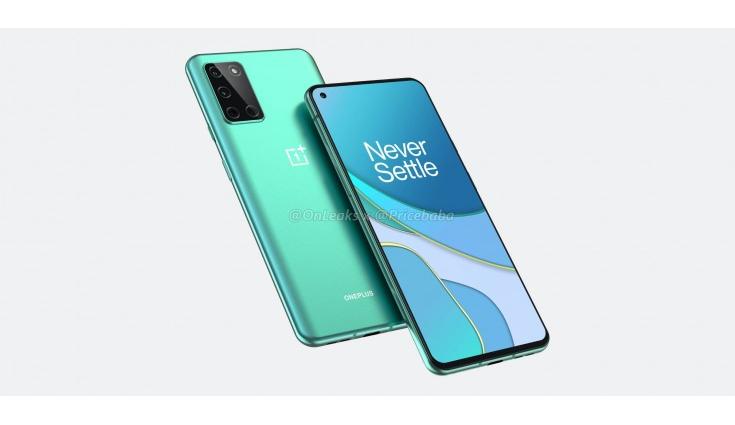 OnePlus’ CEO Pete Lau has already confirmed that the OnePlus 8T will come with a whopping screen to body ratio of 91.1 per cent. Apart from that, he also confirmed that the phone will sport a 6.55-inch Fluid AMOLED display capped at 120Hz refresh rate and claimed that the device will deliver smooth display experience and also gaming experience.

Adding to the experience, the phone will come with OxygenOS 11 out of the box, a 4,500mAh cell, and support for newer Warp Charge 65 standard which will help the phone charge fully in 39 minutes which is impressive.

The device should have a quad-camera setup with the main sensor being a 48MP shooter, a 16MP wide-angle camera, a 2MP portrait lens, and a 5MP macro sensor. On the front, we should have a 32MP ultra-wide angle shooter.