OnePlus 3 with model No A3003 has been again spotted on GeekBench benchmarking website.

OnePlus 3, which is to be launched on June 15, may come in six variants, as per reports. 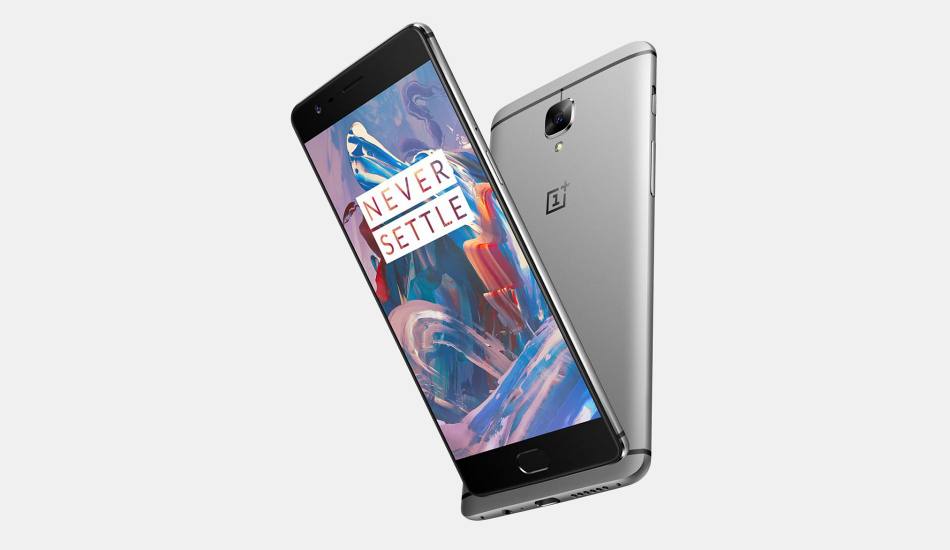 Meanwhile, a twitter user – The Malignant, @the_malignant, posted some images of the OnePlus 3. Last month, alleged images of the device were published online too. 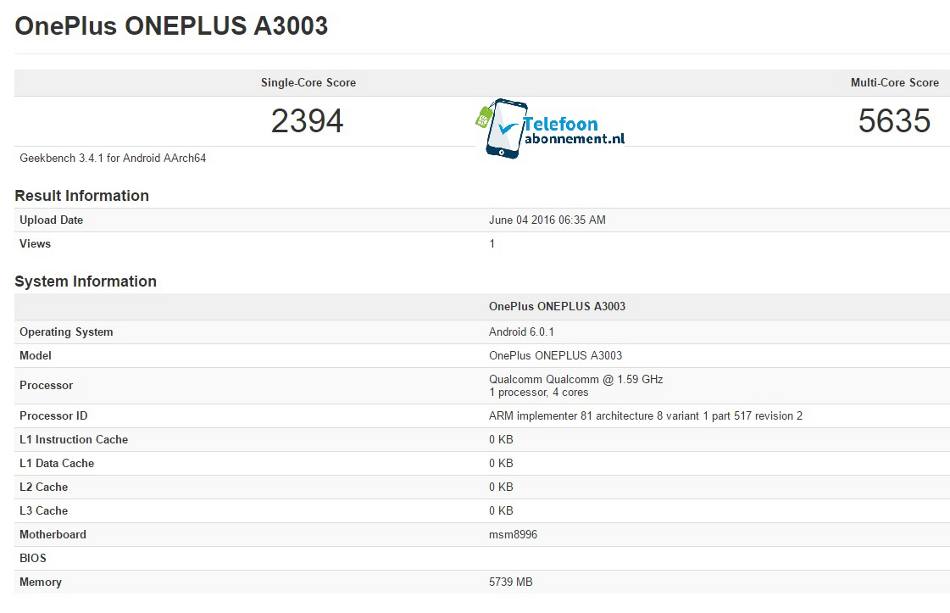 OnePlus recently released a teaser video of the OnePlus 3 ahead of its launch. The video shows its launch details but sadly nothing about the design of the device. As per the teaser, the device will available exclusively on Amazon. You can see the video here.

OnePlus had announced a VR headset called Loop VR last month which is required for users to watch the virtual space station launch of OnePlus 3. The company gave away the 30,000 Loop VR headsets to users for purchasing the device directly in VR.

Recently, OnePlus 3 got FCC certification confirming its specs. Earlier, the device was found listed on the website of Chinese certification agency, TENAA.