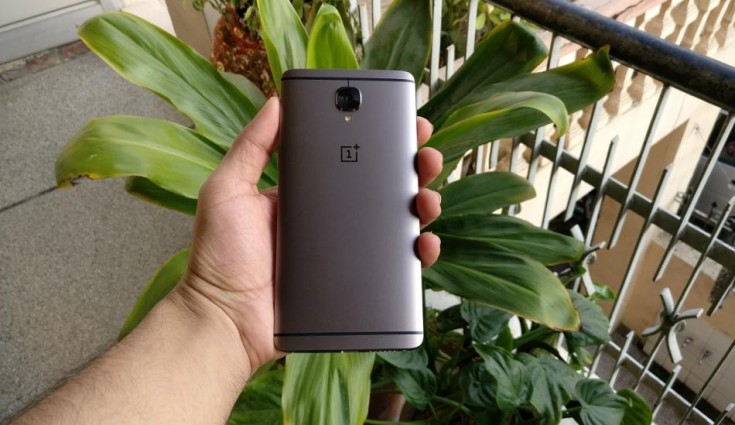 Tony L. on OnePlus forums claims that the new update enhances the overall video stability which was initially criticized given the fact that both the devices come with Optical Image Stabilization.

After rolling out the Open Beta 12 for OnePlus 3 and Open Beta 3 for the 3T, OnePlus has now pushed out the stable Android 7.1.1 Nougat update to both the devices. The latest Android version brings in OxygenOS 4.1.0 coupled with a bunch of improvements in the camera department.

Tony L. on OnePlus forums claims that the new update enhances the overall video stability which was initially criticized given the fact that both the devices come with Optical Image Stabilization. We finally have the much awaited expanded screenshots, which was unexpectedly removed from the first Android Nougat stable built. Apart from that, the update also bumps up the WiFi connectivity and improved Bluetooth connectivity.

Note that if you are running on the previous stable OxygenOS 4.0.3, you will get an OTA (Over The Air) notification for the new update. As always, the company claims that this is an incremental update so it might take some time to reach your device based on your region and other specific factors. Else, if you are running the latest Open Beta 12 (Beta 3 in the case of OnePlus 3T) then you will have to manually flash the latest stable 4.1.0 update. OnePlus seems to have on maximum fuel when it comes to pushing out updates whether concerning a new Android version or any bug fixes.