Obi's Hornbill S551 has superb features despite being available for less than Rs 10,000.

The first thing you notice about the Obi Hornbill is the large screen that dominates the front and the big lens of the camera on the rear. The bezels are fairly thin all around, and the phone is slim too. There is brushed aluminium around the edges of the phone that not only protects the internals but also adds to its glamour quotient. 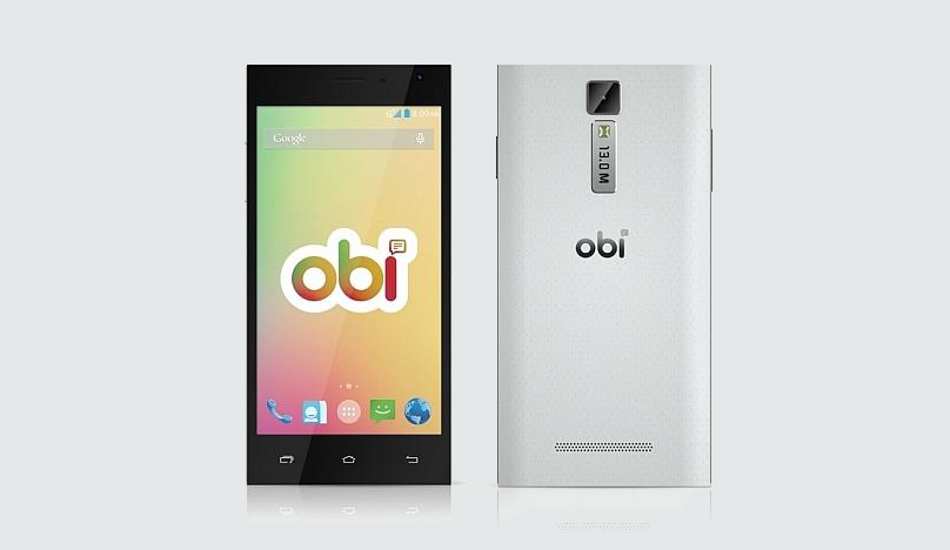 Oppo Neo 3 too looks classy without being loud. The screen blends into the facade very well, and the well rounded edges of the rear end make the camera and the Oppo branding at the back, the center of attention.

The Oppo Neo 3 has a customised user interface that brings few innovations on the top of the stock Android version. However, the benefit of the UI is negated to an extent by the old Android 4.2.2 Jelly Bean version at a time when almost all new handsets have the Android KitKat version while few have even the latest Android 5.0 Lollipop version.

The Obi Hornbill S551 on the other hand has the Android KitKat (4.4.4) operating system and it uses the stock Android UI. Which gives it an edge in this segment.

The Obi Hornbill S551 comes with a large 5.5 inch display. Due to the huge display, the Hornbill is ideal for gamers as well as for those who do a lot of browsing and watch movies. Being an IPS panel, it also offers wide viewing angle. The LCD display has also appreciable 267 ppi pixel density and has rich colour output. 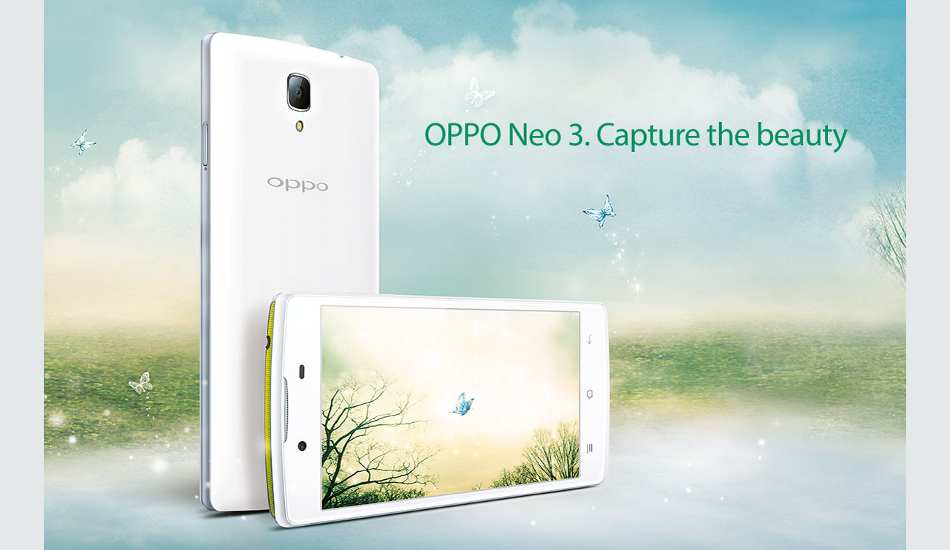 The Oppo Neo 3 has a smaller 4.5 inch TFT LCD display with much less 218 ppi a pixel density. The display though offers wide viewing angle with IPS technology.

The Obi Hornbill comes packed with a 1.3 GHz quad-core processor and 1 GB of RAM, thereby offering a smooth performance. It has also 8 GB of internal memory apart from an expandable storage slot that can accommodate a 32 GB micro SD card.

On the other hand, the Oppo Neo 3 offers a 1.3 GHz dual-core processor and meager 4 GB of in-built memory. However, the Neo 3 do offer 32 GB micro SD card slot and 1 GB RAM.

The Obi Hornbill S551 has a 13 megapixel primary shooter, and a 5 megapixel secondary camera which is very impressive at this price point. For low light scenarios, the phone has an LED flash light in its rear panel as well. Besides, the camera is equipped with auto-focus, panoramic mode, HDR, and face detection features.

The Oppo Neo 3 has a 5 megapixel camera and the 2 megapixel secondary shooter. The video recording has the expected features, and the LED flash provides the necessary light. The camera is a little short on features, but still has the essentials like auto-focus, etc.

The dual-SIM Oppo Neo 3 has a 1900 mAh Li-On battery that should be sufficient for 8 hours of talk time, or a full day of light to moderate usage. It has essential connectivity features such as Bluetooth, WiFi, 3G too.

The Obi Hornbill S551 has a bigger 2200 mAh Li-On battery and thus is expected to offer back up for more than a day. It too has usual connectivity features like 3G, WiFi, Bluetooth, etc.