Nubia Z9 Mini with DSLR like camera launched at Rs 16,999

ZTE was expected to launch the Z9 but it launched the Z9 Mini version in India instead.

Nubia, a subsidiary brand of ZTE, today announced its debut in India with the launch of the Nubia Z9 Mini. The Nubia Z9 Mini, which claimed to have a DSLR quality camera and claimed to be made of aircraft grade alloy, is now available from Amazon.in for Rs 16,999.

The ZTE Nubia Z9 Mini is based on Android Lollipop operating system, 64 bit Snapdragon 615 octa core processor and huge 2 GB RAM. There is 16 GB of internal memory in the phone along with an expandable storage slot for up to a 128 GB micro SD card. 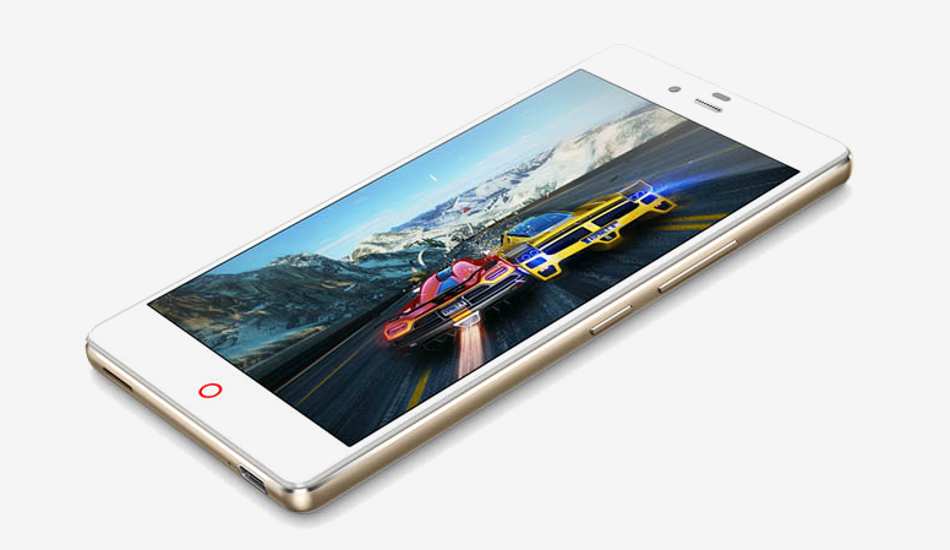 “It is supported by the NeoVision 5.0 SLR System which enables the user with excellent manual photography possibilities. The device is stacked up with image sensor camera by six precision optical lenses, low power mid-motor hybrid filter composed of blue glass, to enhance the almost professional level camera experience,” the company claimed in a press release.

It further added, â€œThe camera also showcases a 2.0 aperture that perfects blurred backgrounds in the day and is a great fit for night photography, as well. With DSLR comparable manual settings, Nubia Z9 mini has various professional photography modes and effective image stabilization capabilities to excite even a serious photography enthusiast.â€

â€œNubia has plans to make several significant investments and undertake initiatives to establish nubia as one of the most preferred among major global brands in India. Indian mobile phone users can expect us to surprise the Indian market with even more devices with high quality features at highly disruptive features to be launched further this year,â€ he said at the launch event of Z9 mini in Delhi-NCR.

No word on ZTE Nubia Z9

The ZTE Nubia Z9, which was launched in China few months back and is retailing for about Rs 36,000, was expected to be announced for India in the month of January this year itself, as was informed to The Mobile Indian earlier by the company.

The Nubia Z9 has 3 GB RAM and 32 GB of internal memory while another edition is said to come with 4 GB RAM and 64 GB built-in storage. It does not have any external storage slot.

Besides, the Z9 has a 16 megapixel rear camera and an 8 megapixel front camera, as per reports. It has a 2900 mAh Li-Ion non-removable battery, dual band WiFi, GPS with A-GPS and GLONASS support, NFC, Bluetooth, and a micro-USB port that also can act as an MHL TV output, reports further added. The phone is also said to have dual SIM with 4G support and a finger print sensor.