Spice has reduced the price of its entry level Mi-270 to Rs 3,399. It is a dual SIM touchscreen Android handset. 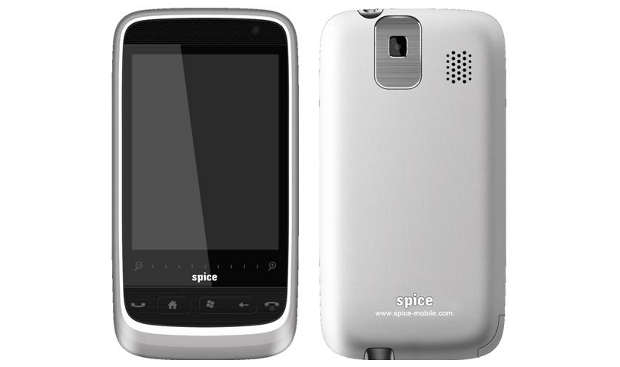 Spice launched the handset in India in June last year for Rs 5,700, and it was the cheapest Android smartphone then as well. But since then, many handset makers have come out with their own entry level Android smartphones in India, such as the MTS MTag, Karbonn A1, Micromax A70 etc. Though all of them carry a higher price tag than the Mi-270, the slew of good handsets under Rs 10,000 seems to have prompted Spice to take this step.

Spice Mi-270 comes with a 2.8 inch resistive touchscreen with 240 x 320 pixel resolution. It is based on Android 2.2 Froyo operating system and is powered by a 600 MHz MediaTek processor. The dual SIM handset also has a 2 megapixel camera, which supports digital zoom, multiple scene modes and variable colour effects.

Besides, Spice Mi-270 has FM radio, a meagre 1000 mAh battery, expandable memory of up to 16 GB, in-built A-GPS, a 3.5 mm jack, a micro USB port and Bluetooth. It also has a video player that supports 3GP, MP4 and AVI formats. The device comes with a mobile hotspot feature that allows it to connect with five WiFi enabled devices and is available online at Saholic website.