HTC is offering the remote control with its 5 inch smartphone - the Butterfly.

HTC Mini, as the remote is called, is an NFC-enabled remote controller. It connects to the phone through Bluetooth and allows users to make calls without touching the phone. Given that 5 inch phones are quite large, this can be a good accessory to have. 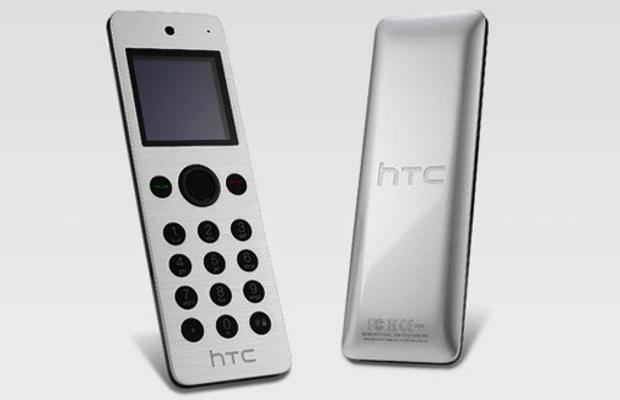 The HTC Mini looks like a basic phone from early 2000, and almost does everything that those phones used to do and additionally does more. It shows messages, calendar entries and call logs on its monochrome display. Additionally HTC Mini can also be used to navigate through menus when the smartphone is plugged into your HDTV.

Mini can also be used to trigger the shutter in the camera app. The remote control sports a useful “find my phone” feature, which helps you locate your misplaced smartphone. We hope that HTC offers this unique gadget at least as an additional accessory.