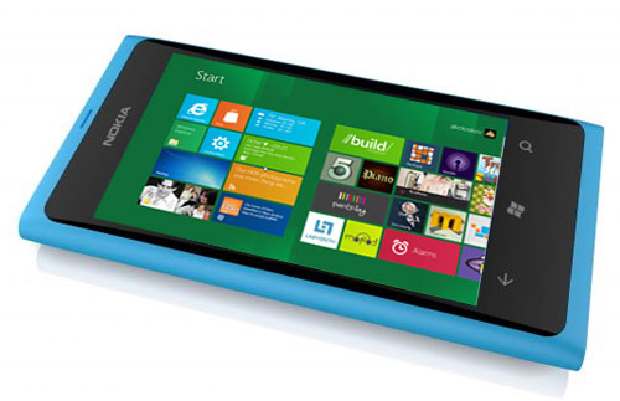 Nokia is reportedly holding an event on 5th September to announce not just its first Windows Phone 8 based smartphone but, according to a Finland based newspaper known as Helsingin Sanomat, the Finnish handset maker is also planning to launch its first tablet at this event.

The event invites have been sent to major publications in the USA and it will be held in New York. We do not expect the phone to be immediately available after the event; rather the devices are likely to hit the market in October this year. 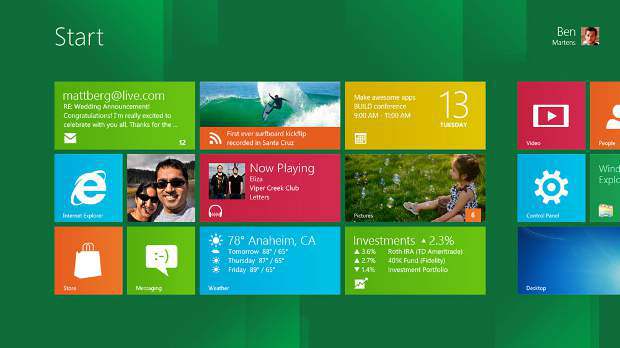 Microsoft had dropped a bombshell on the current Windows Phone 7.5 operating system based smartphones by announcing that they will not get updated to the latest WP 8 version.

While other manufacturers like Samsung and HTC too makes phones based on the OS, they have bigger stake in Android OS. For Nokia though, Windows Phone is the only smartphone operating system as it is phasing out the Symbian OS. Therefore Nokia was expected to be worst hit by this announcement.

And that is probably the reason why Nokia is in a hurry to introduce Windows Phone 8 based phones.

Windows Phone 8 will offer dual core processor’s capability as against the single core processors of current Lumia series. WP 8 will also have better support for bigger camera, which is thus why there is speculation that Nokia may bring a Windows Phone 8 version of its famous Pureview smartphone.

The new OS has also been designed to be better compatible with Windows PC operating system (Windows 8 being the latest). It will support Microsoft’s software suits like the MS Office, new email client like Outlook.com etc. This is aimed at creating a rival to Android which relies a lot on Google suit of software like Gmail, maps, YouTube etc.