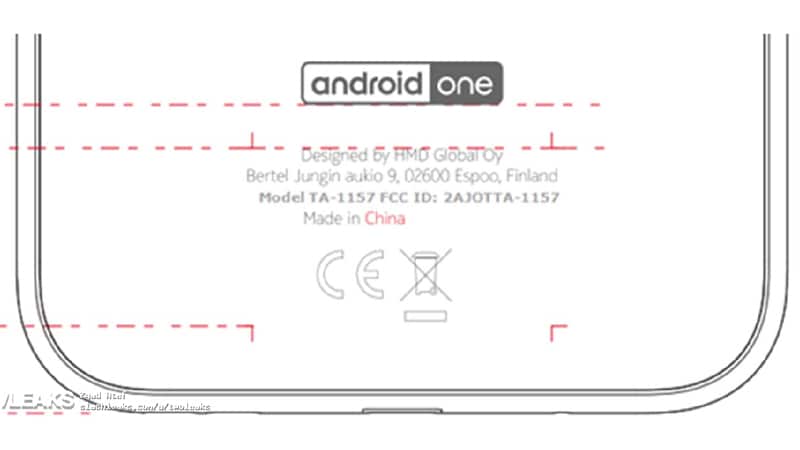 A new Nokia smartphone with model number TA-1157 has been spotted on Federal Communications Commission (FCC) in the US revealing key specifications and schematics of the upcoming device. This Nokia smartphone is said to be an Android One device with a dual camera setup at the back.

The FCC documents have revealed that the Nokia TA-1157 will feature a vertically aligned dual camera setup along with the single LED flash. It has a fingerprint scanner below the camera module. 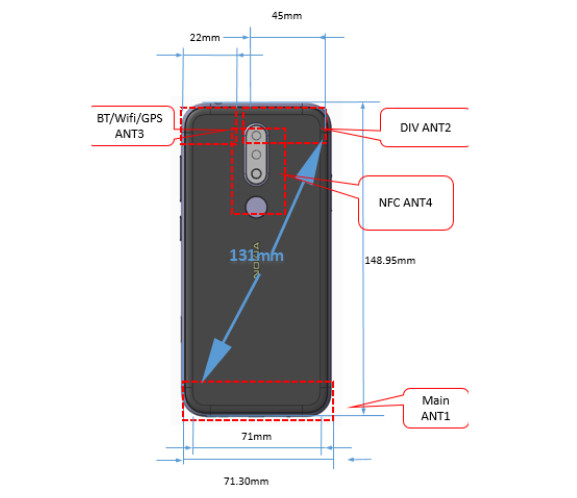 As of now, the official name of theNokia TA-1157 is not known but the phone is expected to be the Nokia 3. or Nokia 5.1 successor. We can expect the phone to be announced at the MWC event on February 24 along with the Nokia 9 PureView.