Nokia's Lumia 610 will be based on Windows Phone Tango OS, which is expected to be an affordable smartphone.

Finnish mobile and smartphone manufacturer Nokia had announced the cheapest Windows Phone based Lumia 610 smartphone back in the month of February during the Mobile World Congress, and now the company is all set to launch it tomorrow in India.

Sources familiar with the development said to The Mobile Indian, “Nokia will be launching its Windows Phone based Lumia 610 smartphone in India tomorrow.”

Even, Vipul Mehrotra, director and head of smart devices, Nokia India had earlier said to The Mobile Indian, “Nokia will be launching Windows operating system based smartphone Lumia 610 and Lumia 900 in July end or by Mid-August in India.” But it looks like Nokia has changed its plan and it is going to launch the Lumia 610 instead of waiting for three more weeks. 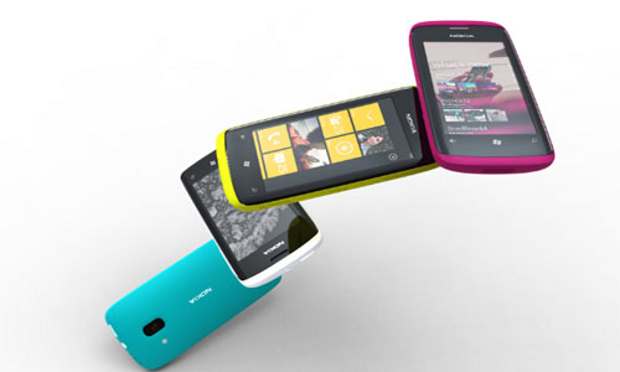 The price of Nokia Lumia 610 is expected to be around Rs 11,000 which has already been confirmed to The Mobile Indian by the Nokia India managing director, Viral Oza.

Nokia’s Lumia 610 will be based on Windows Phone Tango operating system, which is expected to be an affordable smartphone. However, the phone will not have low end hardware specifications as the Windows Phone Tango based Lumia 610 will come with an 800 MHz processor, 256 MB RAM and 8 GB of onboard memory. Along with that the device will also feature a 5 megapixel camera and MMS capabilities.

The company has begun the roll out the Lumia 610 in certain Asian countries including China, Hong Kong, Indonesia, Malaysia, Singapore, Taiwan and Vietnam.