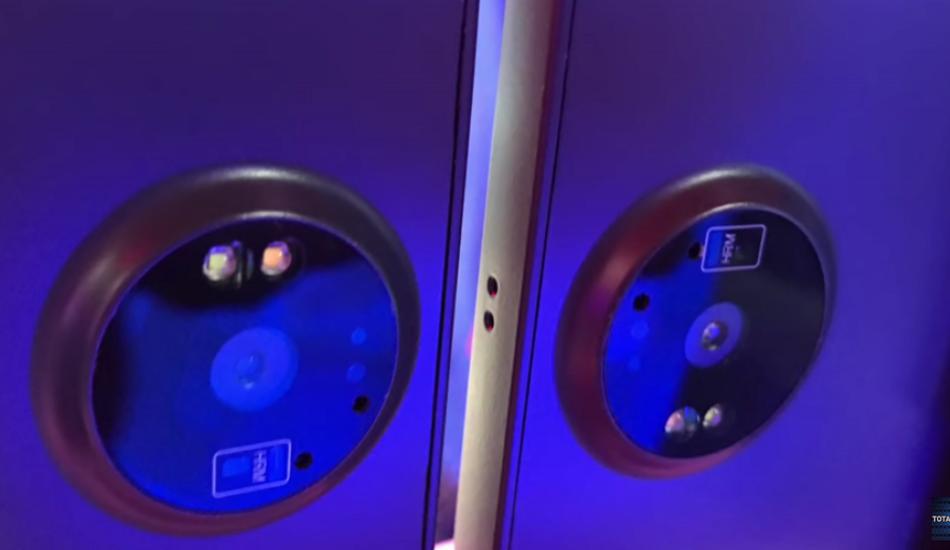 The smartphone is expected to sport a 24-megapixel rear camera with OIS (optical image stabilization).

Just yesterday we reported that HMD global is expected to unveil a new high-end Android smartphone during the MWC 2017 which is likely to be powered by the latest Snapdragon 835 processor. Now, some new leaks have started pouring from various sources about Nokia’s high-end device.

If the new leaks are to be believed, the above-mentioned Nokia’s high-end device would be dubbed as Nokia 8 (code-named -Nokia Supreme). The Nokia device was recently showcased at the Qualcomm’s booth during the CES 2017 event and there is a high possibility that the new smartphone will feature Qualcomm’s Snapdragon 835 chipset. Further, Nokia 8 will feature a 5.7 QHD Super AMOLED display with a resolution of 2560Ã—1440 pixels and will come with 6GB of RAM. The smartphone will offer a 24-megapixel rear camera from Carl Zeiss with Dual LED flash, OIS (optical image stabilization), Super EIS, and a 12-megapixel front-facing camera for selfies and video chats. The smartphone is expected to have two storage variants- 64GB and 128GB, both of which will be expandable up-to 256GB via microSD card. The Nokia 8 is also said to come equipped with a fingerprint scanner along with dual front-facing speakers and smartphone will run on Android 7.0 Nougat operating system. In one of the leaked video, ‘HRM’ word is showing on the phone which hints towards possible heart rate monitor. Moreover, HMD Global might also launch a toned down version of the Nokia 8 as well, which will be fueled by a Qualcomm Snapdragon 821 processor, along with 4GB of RAM and camera of lesser resolution.

Meanwhile, HMD Global recently unveiled the new mid-range Nokia 6 smartphone in China at CNY 1699 (Rs 16,700) and will go on sale starting 19th January exclusively through Jingdong (JD.com) in China. Yesterday, Nokia 6 smartphone was reportedly spotted in Silver colour variant on the Chinese certification website, TENNA. Further, as per the listing on TENNA, the smartphone boasts the codename TA-1000 which was earlier rumoured to be of the Nokia E1, as per the report from NokiaPowerUser. Moreover, a new variant having the code-name TA-1003 has also been spotted with Bluetooth Certification which might be an indication of possible global launch. In addition, another report from Gizmochina reveals that HMD Hong Kong is sending out invites for a media event which might have the Nokia 6 on stage. Further, as per the report, the company is also looking to launch the device in Taiwan and Macau later.

Share
Facebook
Twitter
WhatsApp
ReddIt
Previous articleLG reveals some of the features of the LG G6 in a new video teaser
Next articleZUK Z2 and Z2 Pro to get Android 7.0 Nougat update next week
RELATED STORIES