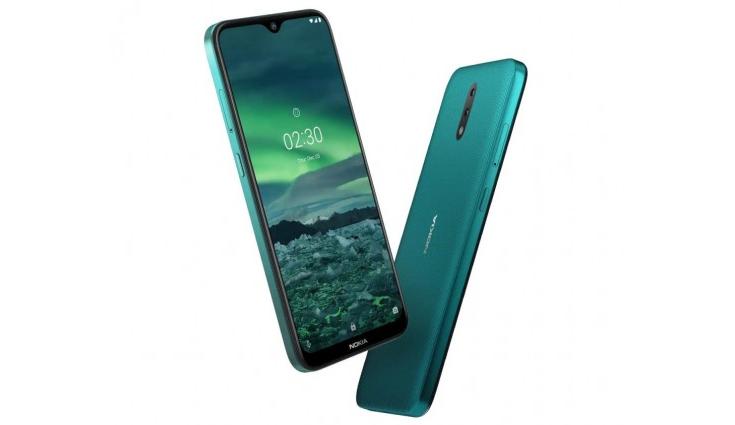 Nokia 2.3 was recently launched at an event in Egypt. Now the phone is teased to launch in India soon.

As per the teaser videos posted by Nokia Mobile India on Twitter, it is expected that Nokia 2.3 will be launched in the country soon. The successor of Nokia 2.2 is priced at 109 Euros (Rs 8,625 approx.) and it comes in Cyan Green, Sand and Charcoal colours. The Nokia 2.3 listing had also appeared on Nokia India website soon after its European launch with a price of Rs 5,999.

Nokia 2.3 features a 6.2-inch HD+ display with 720 x 1520 pixels resolution and 19:9 aspect ratio. The phone is powered by 2GHz quad-core MediaTek Helio A22 12nm processor with IMG PowerVR GE-class GPU coupled with 2GB RAM and 32GB storage. It has expandable memory up to 400GB with microSD.