A video showing the next iPhone may be taller and more details surface about the internal hardware. The next iPhone will have a unibody design and redesigned backpanel.

The next iPhone would have a bigger screen, according to a report of Japanese blog Macotakara, which tracks Apple (the makers of iPhone). The blog has published images and a video of what is touted to be front panel of next generation iPhone, which is also referred as the iPhone 5. Obviously the next iPhone will have slightly better processor than the iPhone 4S.

The available images of the front screen indicate larger touchscreen real-estate for users. The 9to5Mac blog also reported that the next iPhone will support 1136×640 pixel resolution natively. The next iPhone will also feature a unibody construction and have a redesigned back plate. It will have next generation Apple A series SoC (system on chip) with model number S5L8950X, which is different than the one used in iPhone 4S – S5L8940X, and of the new iPad – S5L8945X. 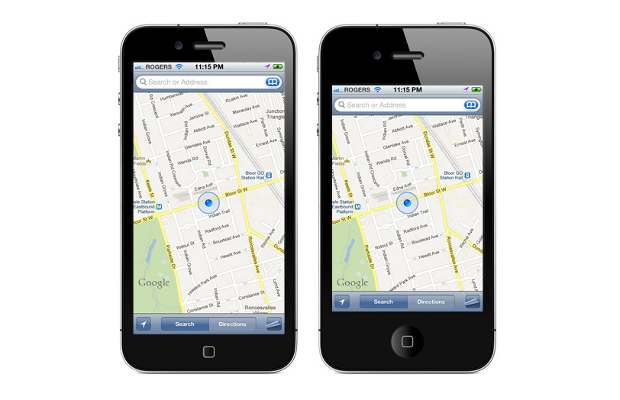 Besides that, the new iPhone will have a new graphics chip and the latest Qualcomm modem chips that are also found in the new iPad supporting LTE networks. Apple will pack 1 GB RAM in the next iPhone to run the upcoming iOS 6.0 and other applications. 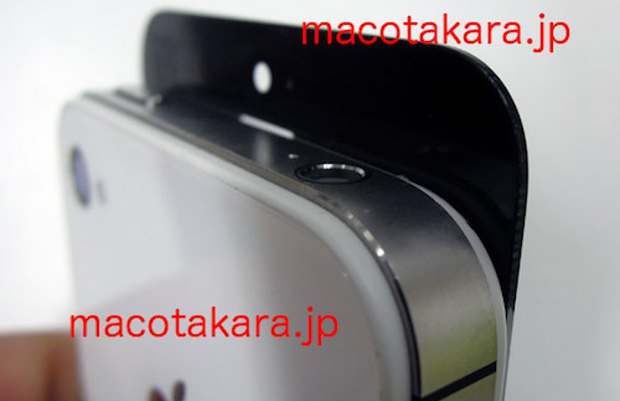 It is to be noted that, as The Mobile Indian has also reported earlier, Apple is planning to use its own 3D Maps application in next generation devices. The Maps app on the iOS 6.0 based next iPhone will be totally revamped and will have a 3D button under the right side scroll.

The next iPhone is expected to be unveiled in coming months and may not be ready to be shown at the Apple Worldwide Developer Conference starting from June 11 this month.