The Motoluxe and Motorola Defy Mini will hit the Spanish market first and will later make its way to other countries.

United States based mobile communication equipment manufacturer Motorola has announced the launch of two new Android smartphones, the Defy mini and Motoluxe, for the international markets. Both these smartphones will be made available in the Spanish market first following which the handsets will make their way to the other countries.
Both the devices are based on the Google Android Gingerbread 2.3 operating system which looks slightly outdated especially as most device manufacturers have already migrated or are migrating to Android Ice Cream Sandwich.
The Motoluxe features a slim profile and a 4 inch capacitive touchscreen display for easy usage. The device features an 8 megapixel camera at the back that will definitely keep the shutterbugs happy. The phone is great for those who seek style and utility both. 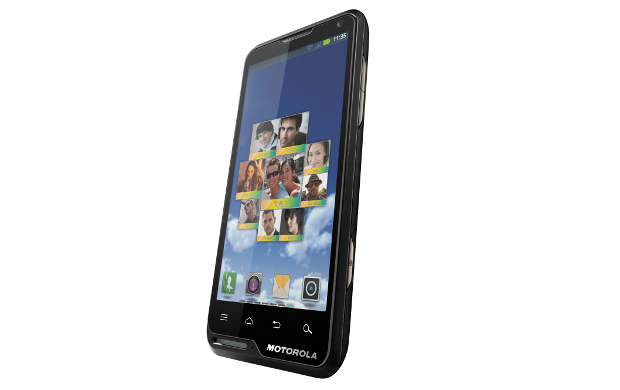 The Motorola Defy Mini on the other hand is for those who lead a very active life. The 3.2 inch touchscreen is protected by a Croning Gorilla glass that makes it scratch resistant. Along with that the devise is also dust and water resistant so that the users have no problems being active enough 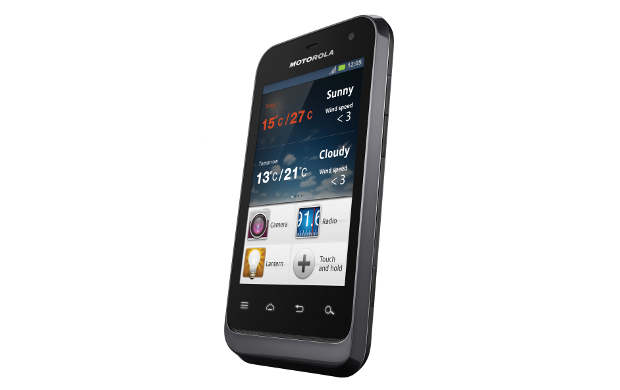