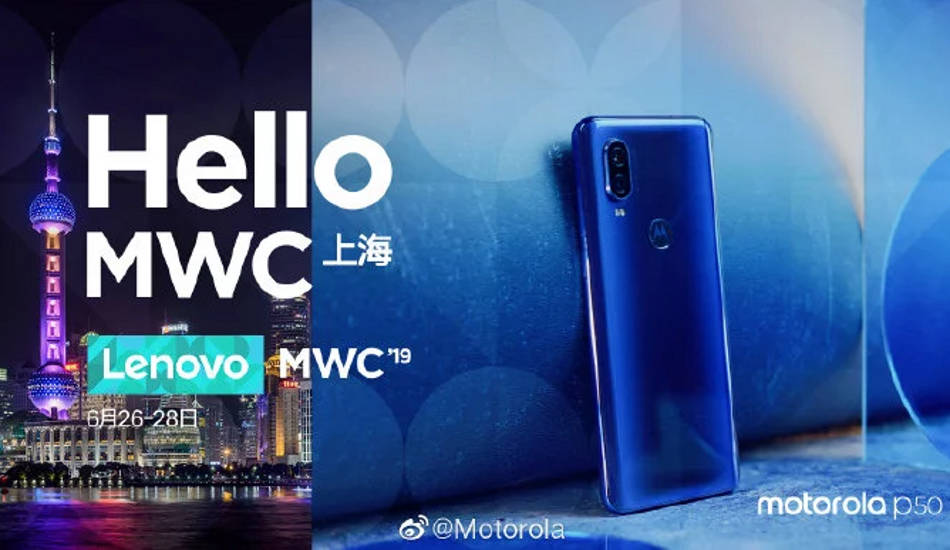 Motorola P50 was launched in China recently in a single 6GB + 128GB variant. However, a new listing of the Motorola P50 (XT1970-5) has appeared on TENAA which suggests that the company is working on to bring more variants soon.

Alongside the 6GB RAM variant, TENAA reveals that there are two more variants with 8GB RAM version with 256GB of storage and a 12GB version with 512GB of storage. Apart from this, the TENAA listing of the P50 reveals colour variants such as black, blue, gold, white, silver and gray. To recall, the Motorola P50 was announced in China in Blue and Bronze colours.

Motorola P50 features 6.34-inch Full HD+ CinemaVision LCD display with a screen resolution of 2520 x 1080 pixels, 21:9 aspect ratio and Corning Gorilla Glass. There is a punch-hole design at the front as well. The smartphone runs on Android 9.0 Pie and it comes with Android One programme. It is backed up by 3500mAh battery with fast charging support.

It is powered by 2.2 GHz Octa-Core Exynos 9609 processor paired with 6GB of RAM and 128GB of onboard storage. The storage can be expanded up to 512GB with microSD card slot.