Motorola One Macro now available for sale on Flipkart 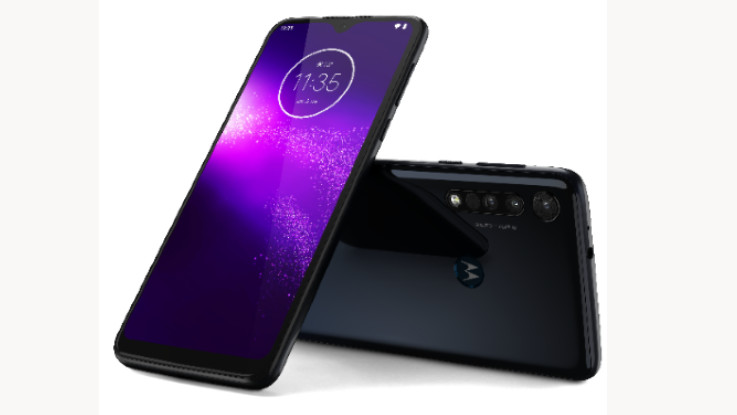 Motorola One Macro was launched in India earlier this week. Now the phone is availble for sale on Flipkart. It was made available for sale from yesterday midnight (October 12, 00:00 hours) on Flipkart.

The smartphone comes with a price tag of Rs 9,999 and it comes with a single Space Blue colour option. Motorola One Macro launch offers include Rs 2,200 Jio Cashback, as well as 125GB of additional data.

The Motorola One Macro features a 6.2-inch HD+ (720×1520 pixels) Max Vision display (19:9 aspect ratio) with a pixel density of 270ppi. It runs on Android 9.0 Pie and it comes under Android One programme. The phone also features a rear-mounted fingerprint sensor.

It is powered by an octa-core MediaTek Helio P70 processor along with Mali-G72 GPU. It is backed by a 4GB of RAM and 64GB of internal storage. The memory can be further expanded up to 256GB via microSD card slot.The phone is juiced up by a 4000mAh battery with 10W fast-charging support. Connectivity features are 4G VoLTE, Bluetooth 5.0, WiFi, GPS, GLONASS, dual-SIM and USB Type-C port. The phone measures 157.6 x 75.41 x 8.99mm and weighs 186 grams.