Motorola is working closely with Google on the next generation of smartphones, out of them one is the X-Phone. While the projects are kept secret, Droid-Life spotted the codenames of three Motorola smartphones running Android. Out of these three devices, two devices – Yeti and Sasquatch are meant for the US operator AT&T and the third one Ghost will be made available globally.

Motorola and Google are working on the secret X-Phone project and as of now, no codename for this device has been even rumoured. The new evidence about the three different smartphones was spotted at different benchmark websites. 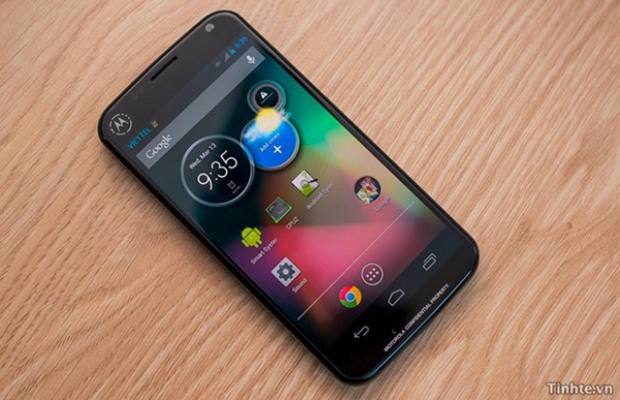 Motorola smartphone codenamed Ghost is the codename for the device that were leaked last week. As per the GLBenchmark, the Motorola device codenamed Ghost will have 1196×720 pixel resolution bearing display and will pack the Qualcomm Snapdragon MSM8960 mobile processor. 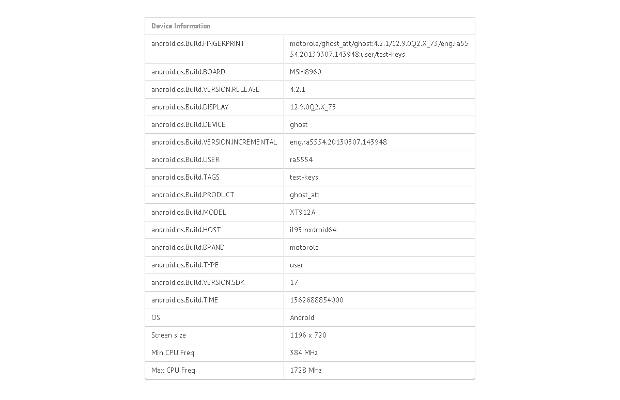 These new devices can be expected to be launched before or after the Google I/O Conference scheduled in mid-May of this year.