Motorola Mobility seeks people to work on the X-Phone & the job posting points towards the mysterious device under development with Google.

A month after The Mobile Indian reported about the X Phone, a new report has now confirmed that the Motorola is indeed working on the mysterious handset.

It is to be noted that Google, which had acquired Motorola some time back, is reported to be working on new devices named X Phone and X Tablet. Now, Motorola has advertised a new job posting on LinkedIn “for Senior Director Product Management for X-Phone”. 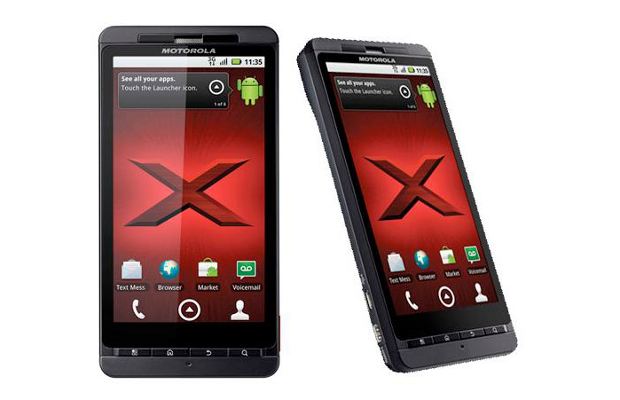 The purported X-Phone is expected to debut with the latest Android version – the Key Lime Pie – and is likely to be made available later this year.

Google is expected to announce the Android Key Lime Pie at the Google I/O 2013 conference, which is to be held in May.

No other details about the Motorola X Phone is known at this point of time.