Moto E6s to launch in India on September 16, will be Flipkart exclusive 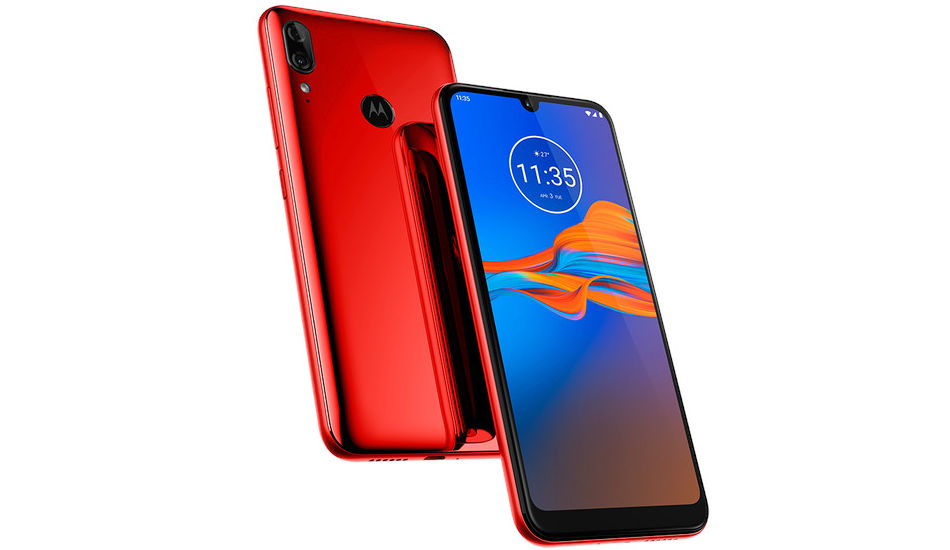 Flipkart is teasing the upcoming launch on its portal with the hashtag #AbNoCompromise.

UPDATE – The company has now confirmed that it will launch Moto E6s in India on September 16. Moto E6s could be the same Moto E6 Plus smartphone which was first expected to launch in India. Flipkart teaser reveals that the smartphone will feature 4GB RAM, 64GB of storage and dual rear cameras of 13MP and 2MP.

Motorola recently announced Motorola One Zoom and Moto E6 Plus smartphones at recently concluded IFA 2019 event. Now Motorola has started teasing the launch of Moto E6 Plus in India. The company has already scheduled an event in India on September 16 in which it is likely to launch Moto E6 Plus.

The E-commerce website, Flipkart is teasing the upcoming launch on its portal with the hashtag #AbNoCompromise. The teaser has revealed some details of the smartphone like 4GB RAM with 64GB storage, Dual Rear Cam, 6.1-inch Max Vision display, “Brand Value”. The teaser reads “CAN YOU GUESS THE PRICE ?”The teaser hints that the company will launch the Moto E6 Plus at the event. Motorola India has also teased the launch of Moto E6 Plus on Twitter.