Moto C Plus is launching in India on June 19.

Speaking of Moto C Plus, it features a 5-inch HD display with a screen resolution of 720 x 1280. The phone is backed by a 1GB/2GB of RAM and has a 16GB of internal storage, which can be further expanded up to 32GB via microSD card slot. On the other hand, Moto C sports a 5-inch FWVGA(Full Wide Video Graphics Array) display with a screen resolution of 854 x 480 pixels. The phone is combined with 1GB RAM, along with an option of 8GB and 16GB internal storage that can be expanded up to 32GB via a microSD card.Both Moto C and Moto C Plus have the same screen size; however Moto C Plus takes the lead in terms of screen resolution, and RAM. 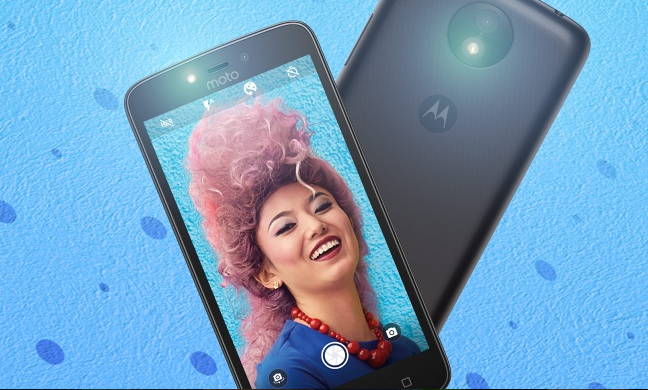 Under the hood, the Moto C Plus flaunts an 8-megapixel rear camera with LED flash and an aperture f/2.2. Furthermore, it has a 2-megapixel front-facing camera enabled for taking selfies and video calling. On the contrary Moto C sports a 5 megapixel rear camera and 2-megapixel front shooter for selfies and video calling. Moto C Plus measures 144x 72.3x 10 mm and weighs 162 grams. Meanwhile, Moto C measures 145.5 x 73.6 mm x 9 mm and weighs 154 grams. Arguably, Moto C Plus leads in this segment because of it enhanced camera quality and compact size.

On the connectivity front, Moto C Plus andMoto C both support,4G, WiFi 802.11 b/g/n, Bluetooth 4.2, GPS and micro USB port. In the battery department, Moto C Plus is loaded with a 4000mAh battery, whereas Moto C is juiced up by a 2350mAh battery. In this segment, Moto C Plus has again taken the front seat due to its better battery capacity. 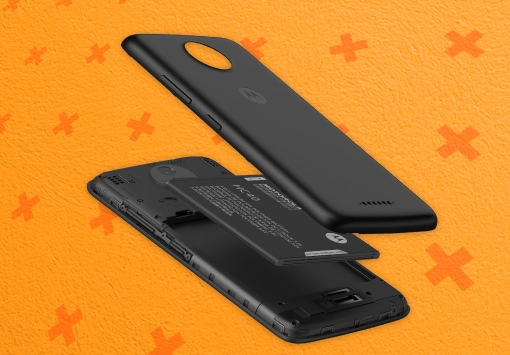 If we look at the sheer specifications, Moto C Plus isa worthy upgrade to Moto C. The primary movers being better display resolution, camera, memory and battery. Having said that Moto C Plus would face stiff competition from Xiaomi Redimi 4 which offers better specs and that too at an attractive pricing.