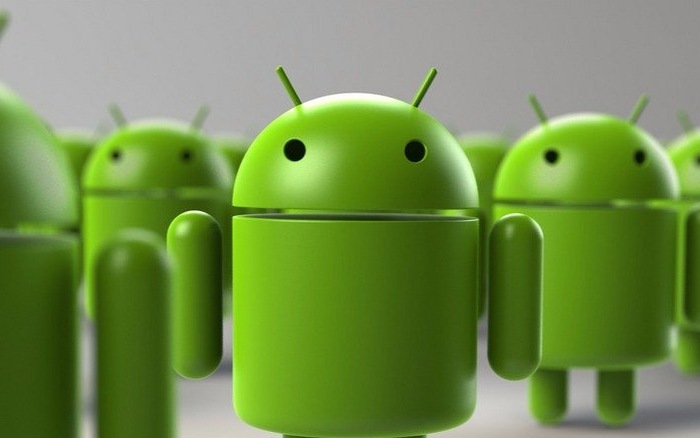 More than 300 apps hosted on Google Play Store are reported to having serious adware issues. These apps facilitate fraudulent ad click resulting in serious issues in your smartphone. Earlier r this week, a malware called Xavier also hit the Google Play Store which has infected more than 800 apps.

These apps constantly request ads from third parties and go on to claiming that users clicked on them generating ad impressions and collect ad revenue. While the end user doesn’t have a financial vulnerability due to this but these kind of apps adware drastically drain both battery and cellular data. This also leads slow down in performance and serious lag issues. So, these might end up destroying your device slowly but not that much.

Talking about how much they are, around more than 300 apps on Google Play Store having around 4 million to 14 million install count are adware affected. Some of the examples of these apps include live wallpapers, custom fonts, icon packs, or simple utilities. As per reports, some specific app developers outlined are Attunable, Classywall, Firamo, FlameryHot, NeonApp, Goopolo, Litvinka Co, Livelypapir, Tuneatpa Personalization, Waterflo, X Soft, and Zheka.

So, for safety of your personal data, we suggest you keep your Android OS up to date and also to use an antivirus app and also read reviews before downloading an app.