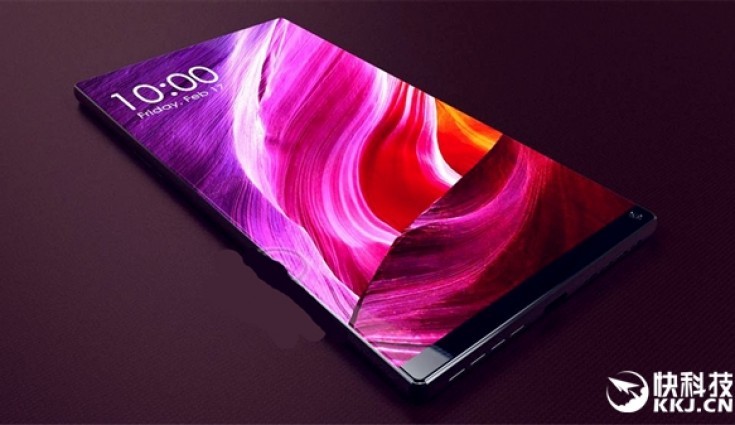 The latest update carries the build number 8.1.18 Beta and it is based on Android 8.0 Oreo.

Xiaomi launched its first bezel-less flagship device, the Xiaomi Mi Mix 2 in India at Rs 35,999 in November last year and now it has announced the rollout of the latest MIUI 9 Global Stable Beta update for it. The latest update carries the build number 8.1.18 Beta and it is based on Android 8.0 Oreo.

As per a report of XDA Developers, the update brings December 2017 security patch as well. Being a beta program, the software is not yet fully optimized for the device and users may experience some bugs till a stable version is released. The beta update will not have support for full features for the device. After the beta testing is finished, the brand will roll out the stable version of the Android 8.0 Oreo-based MIUI 9.

The smartphone also received a price cut of Rs 3,000 and is now available for purchase at Rs 32,999.