The Lumia 640 XL LTE Dual SIM has the same features as its 3G model except ofcourse 4G LTE connectivity. 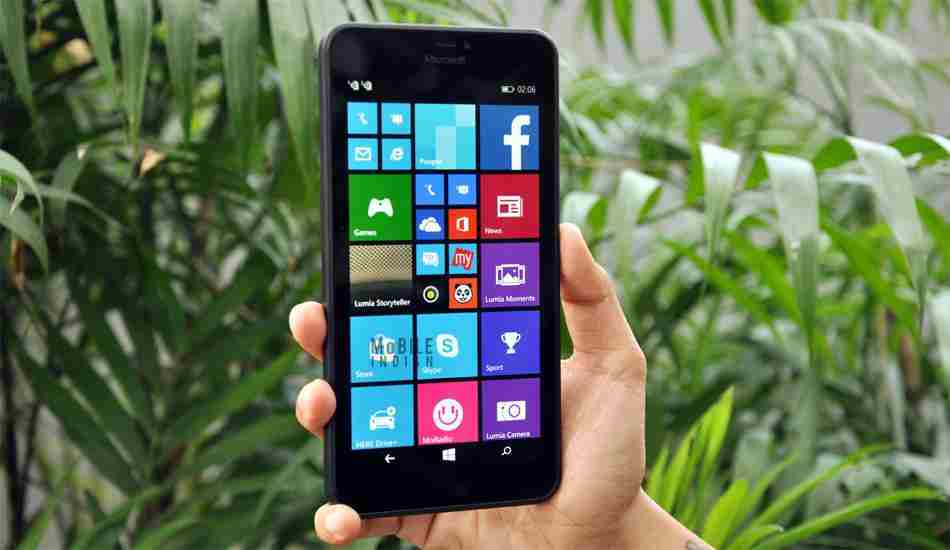 The Lumia 640 XL LTE Dual SIM has the same features as its 3G model except ofcourse 4G LTE connectivity.

Microsoft Lumia 640 XL LTE Dual SIM features a 5.7-inch HD (1280 x 720 pixels) ClearBlack IPS display with Corning Gorilla Glass 3 protection. It runs on 1.2 GHz quad-core Qualcomm Snapdragon 400 processor with the help of 1GB RAM. The phone has 8 GB of built-in storage and a memory card slot using which you can increase its memory by another 128 GB via a micro SD card. For graphics it has the Adreno 305 GPU.

Microsoft Lumia 640 XL LTE Dual SIM has a 13-megapixel rear camera with LED flash and a 5-megapixel front-facing camera. The smartphone comes with dual SIM and runs on Windows 8.1 operating system which is upgradable to Windows 10 in the future. It is packed with a 3000 mAh battery that claims to provide 30 hours of talk time and 888 hours of standby time.