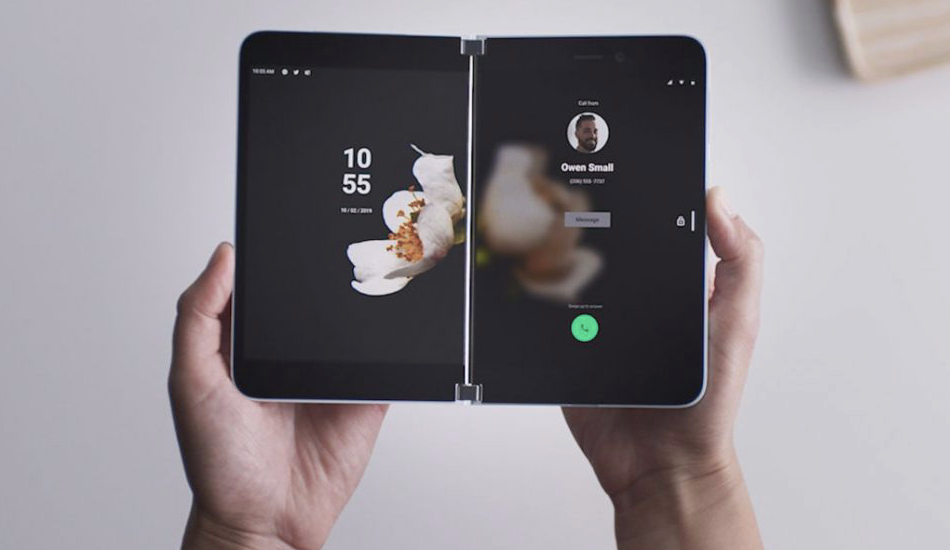 Microsoft reportedly hires an Android mobile development team that will handle the development and design for its Surface Duo device. The company has acquired Movial, a software development company, to develop a team internally under the Microsoft Devices division for its upcoming foldable device.

As per a report by See News, Microsoft Romania division has bought the local operations of Finnish software company Movial for an undisclosed amount. The report adds that Movial’s office in Iasi will become Microsoft’s fourth research and development centre in the region. Furthermore, with this deal 60 Movial employees in lasi will join Microsoft devices in order to continue the company’s investment in the development of its Android-based platforms for its Surface Duo device and more.

“This transaction involves people in Movial operations in Romania, Taiwan and the United States. Movial will continue operating as an independent company going forward, continuing to provide software engineering and design services. The transaction enables Movial to focus efforts on some key competency areas, such as cybersecurity. In the short term majority of our remaining staff will be located in Helsinki, Finland but we are also hiring in other locations,” a Movial spokesperson said in a statement.

With this, Microsoft brings the Android mobile development team in-house to create a better version of Android for its upcoming devices. This also shows that the company is getting serious to relook at the mobile phone market after it failed with Windows-based devices. The Surface Duo will be the company’s latest attempt to get back to the smartphone market and for this, a good Android experience is necessary. This is why the acquisition will help Microsoft to build a strong user interface based on Android.