Micromax to launch Canvas MAd A94 that pays to watch ads

The phone is said to have a 4.5 inch screen and a quad core processor.

Micromax is expected to launch a smartphone this month which will enable its users to earn some bucks by watching advertisements, according to reports. The phone is supposedly named as Canvas mAd A94 and is said to be priced at Rs 7,499.

As per media reports, the Micromax Canvas mAd A94 will come with a 4.5-inch display and a quad-core processor. Besides, it is said to feature 512 MB RAM, 4 GB internal storage, a micro SD card slot, a 5 megapixel rear camera, and a VGA front-facing camera. 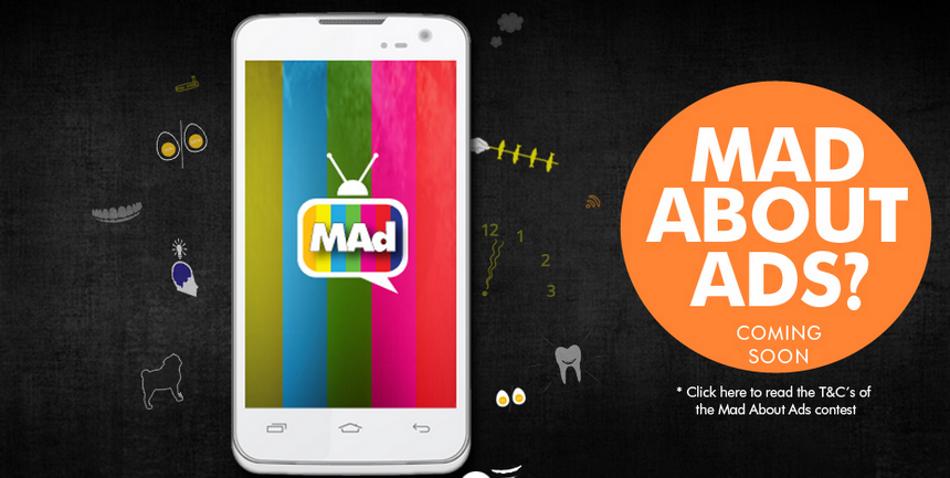 The concept seems innovative as it would allow Micromax to subsidise phone’s price while recovering the balance amount from advertisers. Recently, on the operator side Tata Teleservices launched a new scheme under which their users got free talktime by watching advertisements on their handsets.

But it is remains to be seen how the model will actually work and whether Micromax will force the ads on the users, a model that is seen in free apps, or it will be optional. Also, it is not clear if users have to incur data charges or not while watching ads.