Meizu, a Chinese handset player who recently entered the Indian market, is getting ready to launch it latest flagship smartphone Pro 5 in China on September 23.

A couple of leaks have pointed out that new flagship smartphone may not be called as Meizu Pro 5 instead it may be called as MX5 Pro or Meizu NIUX. Till the time smartphone is not officially launched by Meizu rumors will keep on pouring. 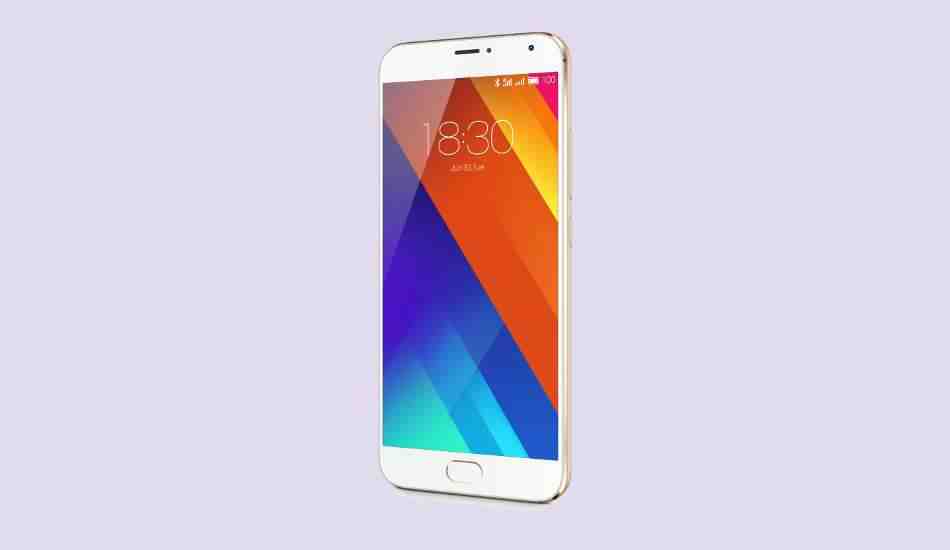 In the meantime, a couple of websites have also spotted the retail packaging of Meizu Pro 5. Android Headlines has said in a report that, it is expected that Pro 5 will feature a 5.5-inch Full HD display along with 3 GB or 4 GB RAM and 32 GB of internal storage. It further says it will be powered by a Samsung’s 64-bit octa-core Exynos 7420 chipset based on 14nm architecture and will run on Android 5.1 Lollipop operating system with Meizu’s Flyme UI on top. The MX5 Pro may also flaunt a 21 megapixel rear camera and a 5 megapixel front camera. Other details include 4G LTE support, metal unibody and a fingerprint scanner.

Recently Meizu had entered the Indian market and had launched MX5 for Rs 19,999. It is available on Snapdeal and has a 5.5 inch AMOLED display with 1920 x 1080 pixels resolution and Corning Gorilla Glass 3. It has a fingerprint scanner as well.
The Meizu MX5 runs on the 2.2 GHz MediaTek Helio X10 Turbo processor with the help of 3 GB LPDDR3 RAM. The phone has a 20.7 megapixel primary camera that comes with laser aided focusing technology and Corning Gorilla Glass 3 protected lens. For selfies, it offers a 5 megapixel front camera. The rear camera has f/2.2 aperture, 6-element lens, burst mode and dual tone flashlight features.

The Meizu MX-5 is equipped with dual SIM offering 4G connectivity. Besides, there is 3150 mAh battery in the phone which comes with mCharge technology that claims to charge it to 60 per cent in just 40 minutes. The phone has a full metal body.

Image is of Meizu MX5.