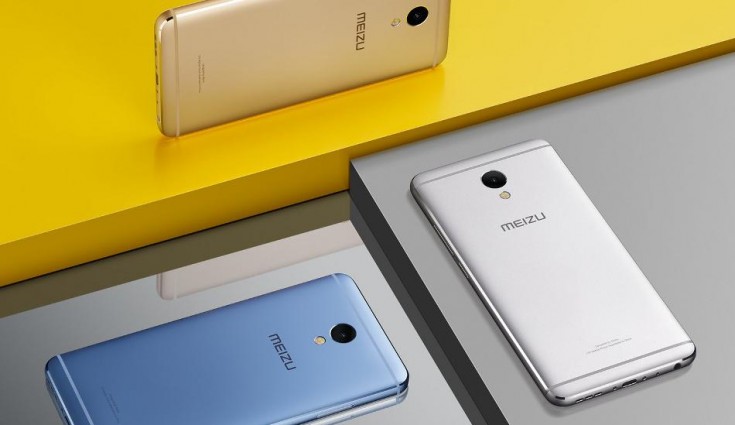 The leaked specs reveal that the Meizu M6 Note will be powered by MediaTek Helio P25 (MT6757T) octa core processor.

Meizu had launched Meizu M5 Note in China in last year in December. Now seems like, the company is working on M5 Note’s successor which is dubbed as Meizu M6 Note. As per a report from China, some specifications and pricing of M6 Note have been leaked and the device might be unveiled next month on 6 September. As per the leak, the Meizu M6 Note will be priced at 1,499 Yuan which is approximately Rs 14,181.

The leaked specs reveal that the Meizu M6 Note will be powered by MediaTek Helio P25 (MT6757T) octa core processor. As per some reports, the device will feature a 5.5 inch full HD display with 1080 x 1920 pixel resolution. It will reportedly sport 4GB RAM with 64GB internal storage, 13-megapixel rear camera and 4000 mAh battery.

To recall, the predecessor, Meizu M5 Note was launched with an all-metal unibody design and features a 5.5-inch full HD 2.5D curved glass display with a resolution of 1080 x 1920 pixels. It is powered by a 1.8GHz Octa Core MediaTek P10 processor along with Mali-T860 GPU. Meizu M5 Note comes with 3GB/4GB of RAM and 16GB/32GB/64GB of internal storage. All three variants also come with an option to expand the storage of up to 128GB via microSD card. The smartphone runs on Android 6.0 Marshmallow operating system with Flyme OS 6 and AI engine. The smartphone also houses a mBack fingerprint scanner, which claims to unlock the phone in just 0.2 seconds.