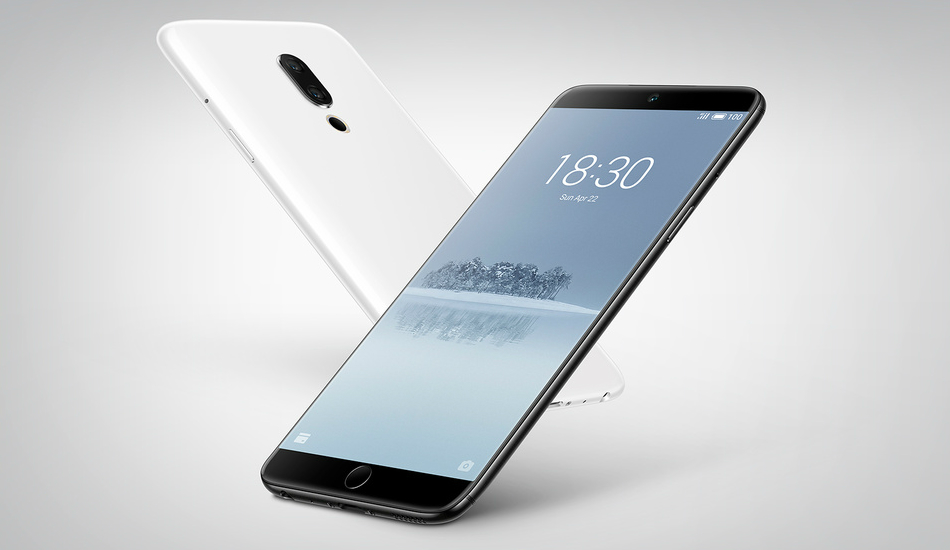 The Meizu 15 lineup comes with standard 16:9 displays with USB-C connectivity and a dual camera setup placed vertically adjacent to each other.

Meizu is celebrating its fifteen year anniversary by launching the Meizu 15, 15 Plus and 15 Lite, all of which sport similar design and form factor. It’s interesting to see that the Chinese company hasn’t shifted focus to a taller 18:9 screen which seems to be the norm these days but the Meizu 15 has indeed opted to sport a dual camera setup at the back. Meizu will start selling the devices from April 29 onwards for a starting price of Rs 2,499 yuan (approx. Rs 26,300).

The Meizu 15 features 5.46-inch FHD AMOLED screen which is not the only Samsung-manufactured component inside the smartphone. The device is powered by a 64-bit 2.2GHz Snapdragon 660 processor with 4GB RAM and storage options of 64GB and 128GB. Both devices sport ultra-thin bezels with the edges going as thick as 1.175mm and are made of metal. Don’t let the shiny back panels mistake you for a glass panel as the Meizu 15 employs a brushed aluminium design that gives the lineup its premium look.

It’s costlier sibling, the Meizu 15 Plus is a much larger phone with a 5.95-inch QHD SuperAMOLED panel on the front. The Plus version takes a different approach as it is powered by a Samsung Exynos 8895 that clocks in at 2.5Ghz. The Meizu 15 Plus can be configured to equip 64GB or 128GB of internal storage and comes with 6GB of RAM.

The cheapest of the three, the Meizu 15 Lite packs a 5.46-inch LCD display and is powered by a Snapdragon 626 SoC with 4GB RAM and 64GB of internal storage. For optics, the Lite variant features a 12-megapixel lens of aperture f/1.9 as well as a 20-megapixel front-facing snapper for selfies.

All phones under the Meizu 15 lineup run on Android 7.1.1 Nougat which is relatively older in the market but the company provides these devices with the latest Flyme 7 UI which it claims will offer better performance, having made over hundreds of changes on the firmware side. The traditional mTouch key is present on the front below the display which also doubles up as the fingerprint scanner.