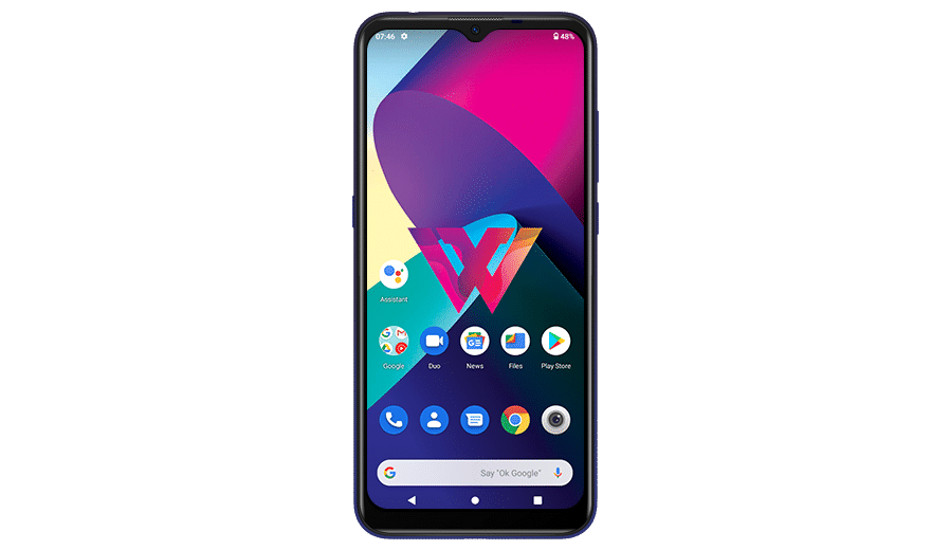 LG is reportedly working on a new smartphone known as LG W31. Now, ahead of the official launch, key specs of the upcoming smartphone have been leaked online.

The smartphone has been spotted on Google Play Console listing with an image revealing key specs. The listing was spotted by MySmartPrice and it reveals the front panel design of the upcoming phone. It will come loaded with a waterdrop-style notch and a slight chin at the bottom.

As per the listing, LG W31 will be loaded with HD resolution with 720 x 1600 pixels and 280ppi pixel density. The exact size of the screen is not mentioned. The handset will be offering a tall aspect ratio of 20:9. The smartphone will be powered by a MediaTek MT6762 P22 octa-core processor. It will be loaded with Imagination Tech PowerVR GE8320 GPU (650MHz). 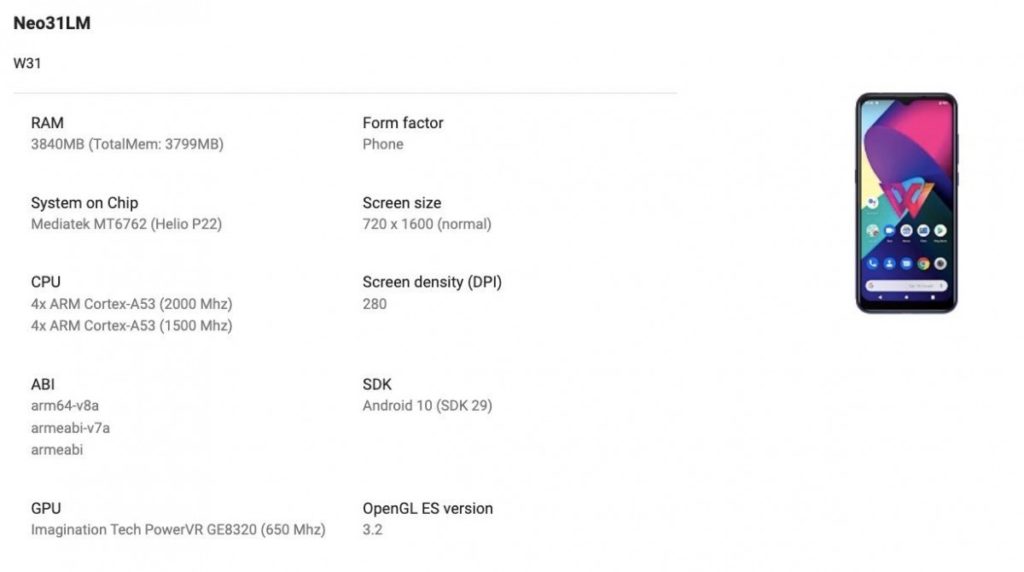 Furthermore, the listing reveals that the handset will run on the Android 10 operating system. The LG W31 smartphone will be backed by a 4GB of RAM. The smartphone is codenamed as Neo31LM in the liting.

The report also mentions that the LG W31 is tipped to have a triple rear camera setup at the back with a 13-megapixel primary camera, a 12-megapixel secondary sensor, and a 2-megapixel tertiary sensor. For the front, the LG W31 is rumoured to features a 16-megapixel selfie camera. The phone wil pack a 4,000mAh battery.

That said, there is no information available about the upcoming LG W31 smartphone, so we suggest you stay tuned with us for more details. Now that the phone has appeared at the Google Play Console, it is likely to go official soon in the coming weeks. However, LG has not officially announced anything about the launch of the LG W31.